Whether you just moved or have lived here your entire life, getting around New York City can be a pain.

However, being unsure of which subway line to take to get you to your meeting is now a thing of the past.

With these 5 apps, you’ll never get lost or be late again! 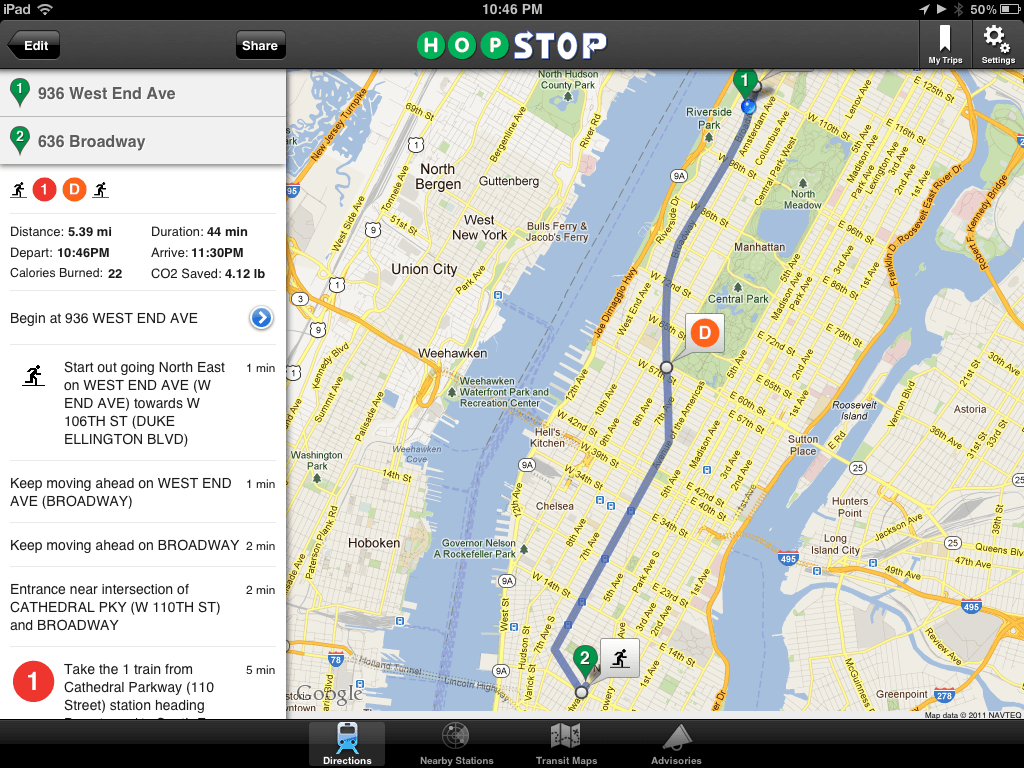 Trying to figure out which subway or bus line to take has left tourists and New Yorkers stranded trying to decipher a map that doesn’t account for service changes.

Thanks to HopStop, that is no longer the problem.

Just plug in your starting location and your destination, and this app will tell you exactly

This app is free in the Apple App Store and the Google Play store. 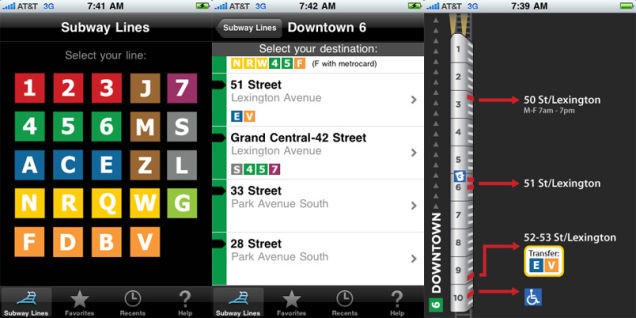 Ever get stuck in a car on the wrong side of the subway terminal from where you want to get off?

No more with Exit Strategy!

Features of this app include:

This app is $4.99 in the Apple App Store, and available on Android, Blackberry, and Kindle in the lite version. 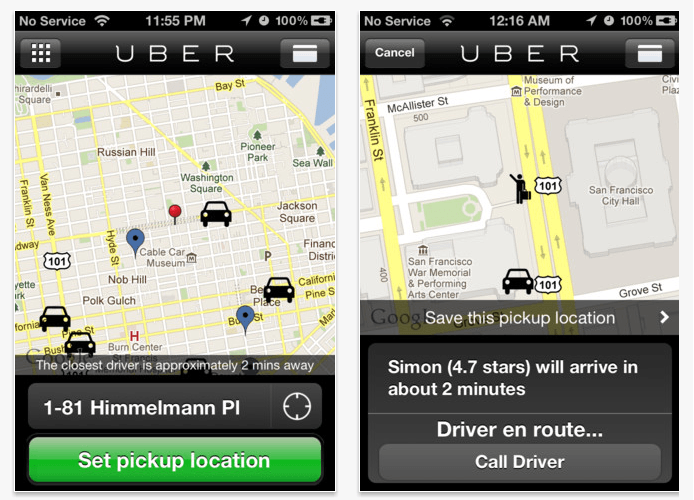 Need a car service? Uber’s got you covered.

This app is perfect for getting you from point A to point B without any hassle.

You’ll already know the rate that the driver is going to charge, so you don’t have to haggle over the price.

Uber is free in the Apple App Store and the Google Play store, but requires you to input your credit card information if you plan on ordering an Uber car.

New York City traffic can be unpredictable, so buses are constantly getting thrown off schedule.

With Bus NYC, you can now see when your bus is going to arrive at the stop.

Additionally, it also tells you where the closest bus stop is to where you’re standing.

Bus NYC is available for $2.99 in the Apple App Store. 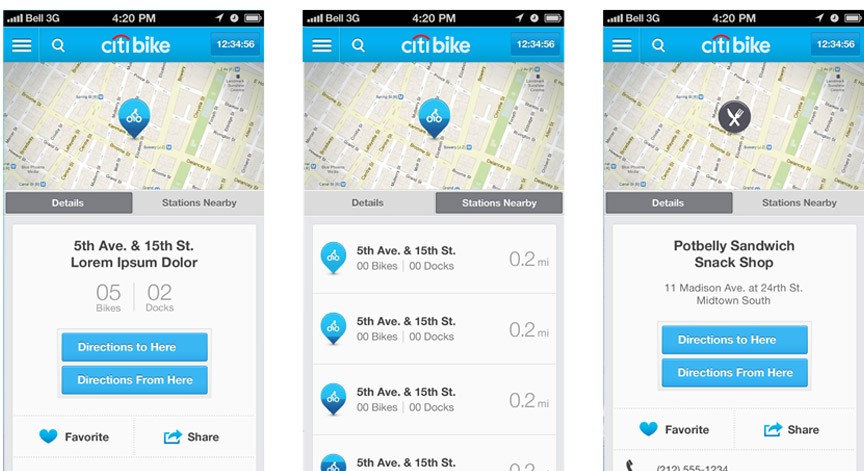 If you’re an avid CitiBike user, you know that these bikes are very popular, especially on nice days.

The CitiBike app is the perfect riding companion. It tells you where you can find:

The CitiBike app is free in the Apple App Store and the Google Play store.