This city has been a top choice for many productions, including some of the most iconic films in history.

From Tom Hanks to Marilyn Monroe, many actors and creatives have called New York both work and home.

We have compiled a list of some of our favorite movies that take place in our beloved city.

Meg Ryan’s memorable performance in the most famous scene from When Harry Met Sally (1989) put this deli on the map. 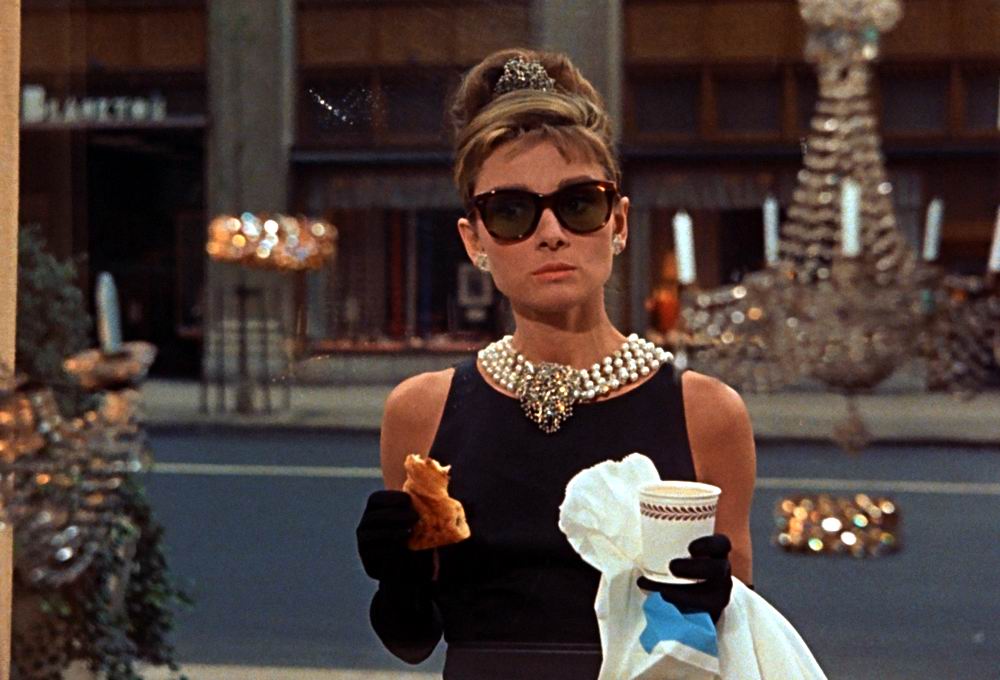 The Breakfast at Tiffany’s (1961) title sequence, in which Holly Golightly (played by Audrey Hepburn) eats breakfast outside of Tiffany’s at 5AM, has spurred numerous reenactments outside the 5th avenue premier jeweler. 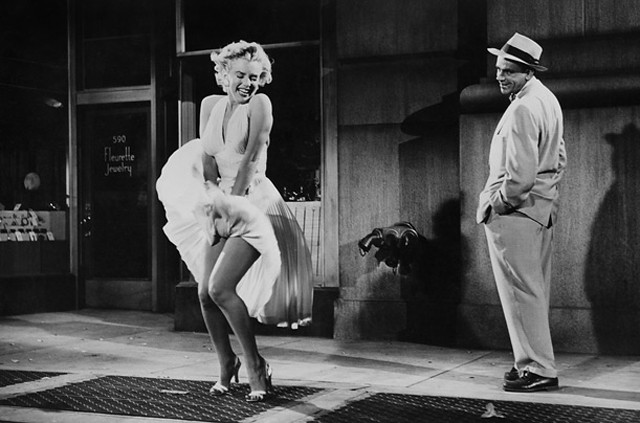 This iconic photo of an iconic woman comes from The Seven Year Itch (1955), in which Marilyn Monroe’s character gets her skirt blown up while standing above a subway grate.

This famous New York skyscraper has appeared in more than 250 movies and TV shows, two of the most noteworthy being King Kong (1933) and Sleepless in Seattle (1993).

The oldest toy store in the United States was the setting for a dynamic duet with Tom Hanks and Robert Loggia in Big (1988).

The 2000 film of the same name tells the story of this raunchy, wild bar in the East Village. 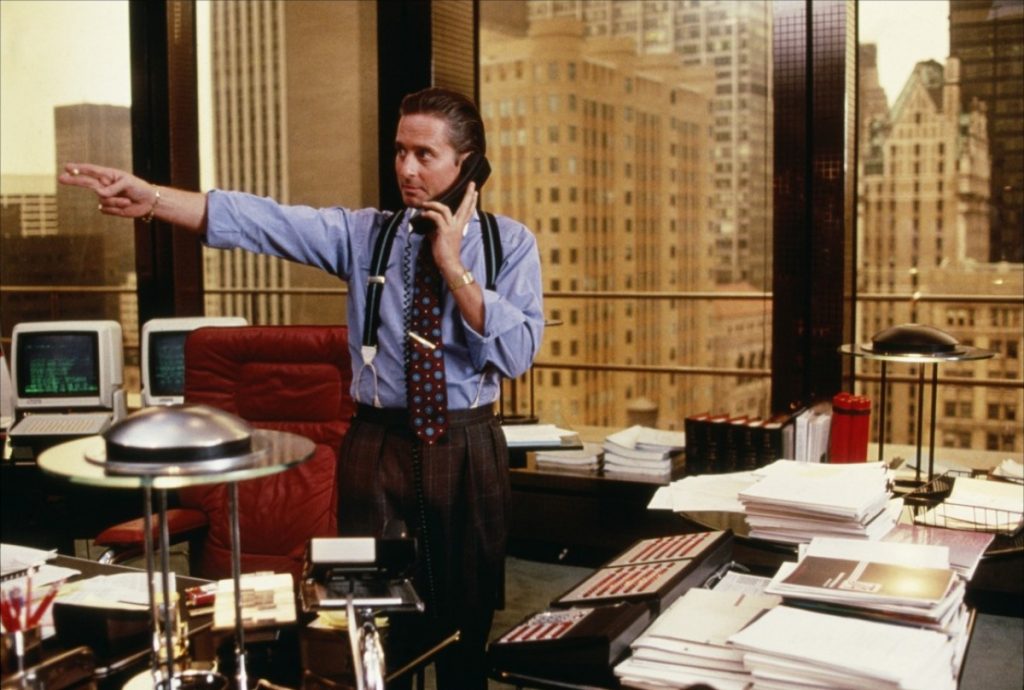 A young Charlie Sheen in Wall Street (1987) exposes the scandal and infamy of this well-known street.

For an apartment just steps away from where these and other famous New York-based movies were filmed, browse Platinum’s listings and contact us at (212)825-0050.

Who knows, the next big movie may be shot right outside your new front door! 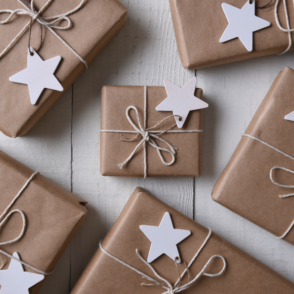 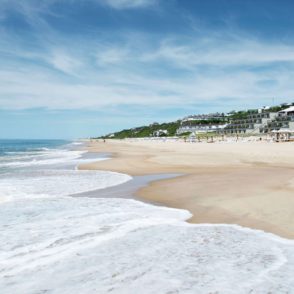