You can almost hear the collective sigh of millions of New Yorkers grateful that spring has finally arrived. There are so many great events this April in New York, many of which let you take in the fresh air and sunshine. So get out there and enjoy those first warm breaths of spring!

(April 7) What’s more fun than a pillow fight? If you can’t think of anything, then you must head to Washington Square Park at 3pm on April 7 to participate in International Pillow Fight Day. We’re not kidding. In past years the event has attracted more than 5,000 pillow fighters, and the only rules are to leave down pillows at home and don’t hit hard. 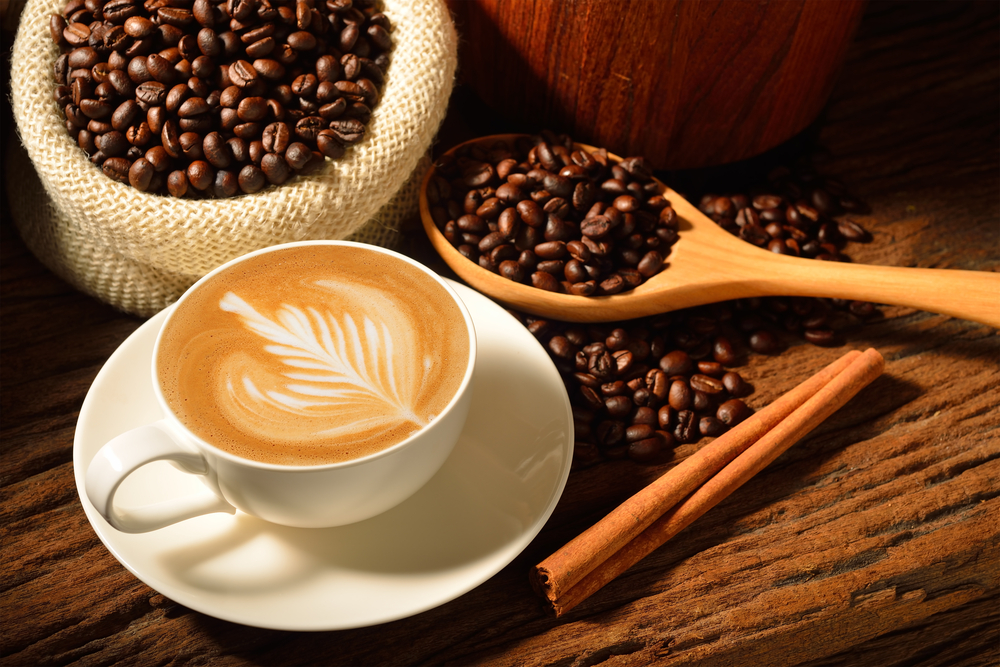 (April 7-8) If coffee is more than just the liquid that fuels your mornings, you should probably get yourself to CoffeeCon in Tribeca. It bills itself as the “world’s first roving 100% consumer coffee festival” and features tastings, classes and interactive displays of brewing gear. Tickets range in price from $25 to $50.

(Until April 8) Do you love cars? Then you don’t want to miss the New York International Auto Show. Held at the Jacob Javits Convention Center, this exhibition showcases the latest trends, innovations and designs in the automotive industry. Check out nearly 1,000 vehicles on four floors. Tickets are $17 for adults and $7 for children.

(April 18-29) What began as an effort to revitalize Lower Manhattan after 9/11, the Tribeca Film Festival has grown into one of the premier film festivals in the world. The festival opens on April 18 with a screening of the documentary, Love, Gilda, and continues until April 29 with screenings held at several venues in the neighborhood.

(April 18-28) Held at popular venues throughout downtown, the Downtown Urban Arts Festival is a celebration of theater, film, music and poetry. It’s touted as one of the world’s best festivals for new works, and was created in 2001 to build a repertoire of new American theatre. General admission tickets for events are $20. 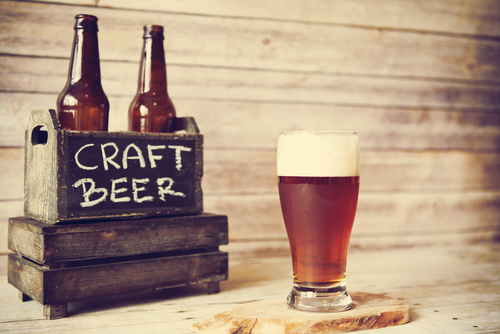 (April 20-21) If craft beer is your thing, then the NYC Craft Beer Festival should be on your list in April. The event gives you the opportunity to taste a wide array of craft beers, ciders, meads and spirits and to learn about the craft of beer-making. Tickets range in price from $49 to $85 per session.

(April 22) On April 22, join friends and neighbors for the sixth annual 9/11 Memorial & Museum 5K Run/Walk and Community Day. Enjoy a run or walk on the beautiful route through Battery Park City that ends at Memorial Plaza. After the race, enjoy the free activities for Community Day.

(April 22) The annual Greek Independence Day Parade draws thousands and is a wonderful celebration of Hellenic identity and culture. It takes place on 5th Avenue, from 64th Street north to 79th Street. Visit their website to find out all about the parade line-up and other events happening that day. 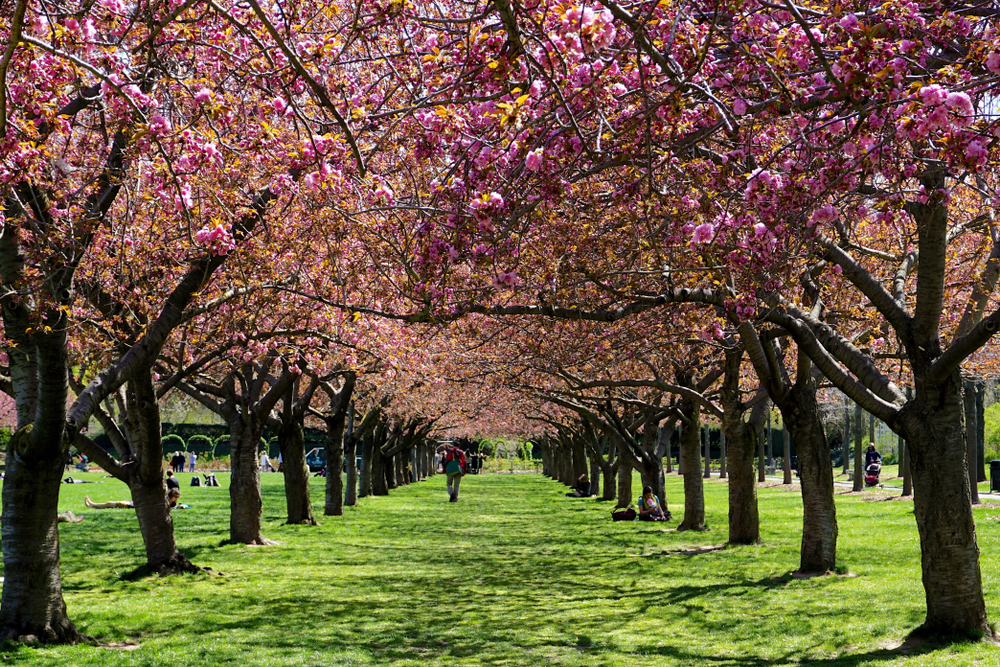 (April 28-29) While we understand your reluctance to leave Manhattan for any reason, you must make an exception for the Cherry Blossom Festival at the Brooklyn Botanic Garden. Not only will the entire weekend be very Instagram-worthy, but there will also be more than 60 events and performances celebrating the traditions and culture of Japan. It’s amazingly beautiful.

If you’d like more information about buying, selling or renting real estate in Manhattan, please click here or call 646-681-5272 to speak with an agent from Platinum Properties.