If you aren’t one of the lucky New Yorkers that spends the month of August in the Hamptons, don’t fret. While August is notoriously hot in the city, it also hosts some of the best events that happen all year. So brush up your Shakespeare and grab your unicycle, things are about to get interesting!

Lincoln Center Out of Doors

(Through Aug 12) Your reward for hanging around the city this month is three weeks of free world-class performances. Lincoln Center Out of Doors features artists from all over the world presenting films, dance, music and more. This year’s line-up includes Peter Wolf, Dance Theatre of Harlem, and an NPR salute to female musicians.

(Through Aug 13) August is one of the best times to enjoy new short plays in NYC. The Summer Shorts Festival at 59E59 Theaters features six short plays by American playwrights in two separate series. Past years have seen performances of works by notable artists such as William Inge, Christopher Durang, Neil LaBute and more. 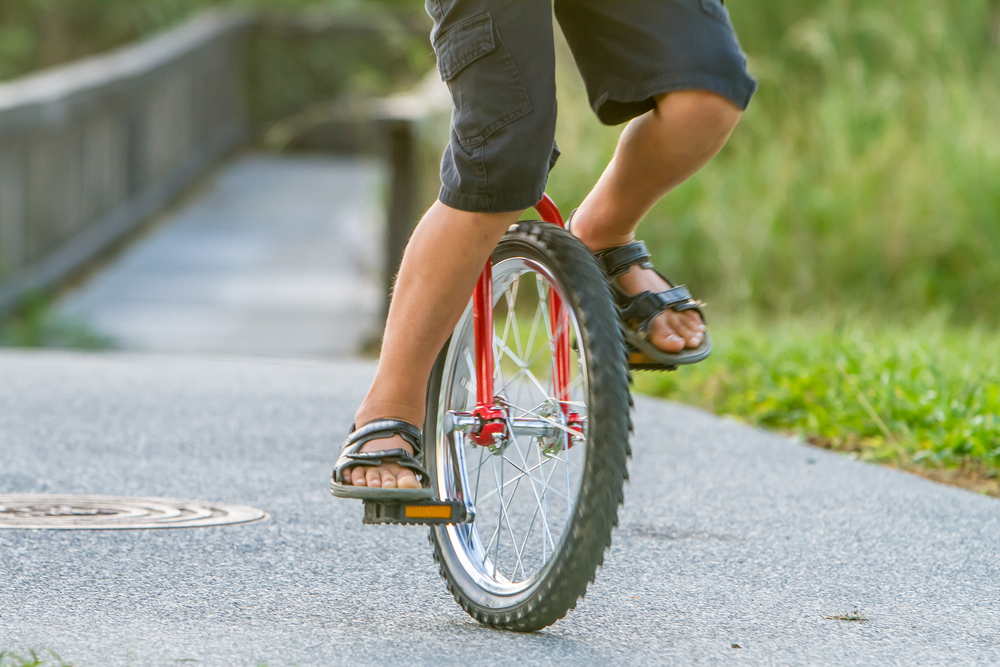 (Aug 4, 11, 18) We don’t advise running in the middle of the street unless it’s during the Summer Streets Festival. Happening on the first three Saturdays of the month from 7am to 1pm, the city closes down seven miles of streets so you can run, play, bike, walk or do whatever you’d like to do. The route extends from Central Park to the Brooklyn Bridge along Park Avenue.

(Weekends through Sept 30) For those who want to get out of the city or travel back in time for the day, head up to Tuxedo, NY, for the New York Renaissance Festival. Now in its 41st year, you can cheer for your favorite knight at the Joust Tournament, feast on turkey legs, and play games of both skill and chance.

(Aug 10, 24) Sure, there are plenty of places to catch free outdoor movies this summer. But it’s much better from the flight deck of an aircraft carrier. The Intrepid Museum is hosting their Summer Movie Series where you can catch a movie such as Ghostbusters with the city skyline as the backdrop. How cool is that?

(Aug 11-18) The Battery Dance Festival is the city’s longest-running free dance festival and it happens downtown in Battery Park. The week kicks off with a free outdoor movie on August 11, followed by nightly dance performances at 7pm.

(Aug 19) The world’s largest India Day parade happens right here in New York City! The parade begins at noon and travels down Madison Avenue from 38th Street to 26th Street. There will also be vendor booths and cultural programs throughout the day on the parade route.

(Aug 25-26) If you’ve ever dreamed of being Jay Gatsby, you can at least pretend at the Jazz Age Lawn Party. This fun weekend on Governor’s Island features musical performances, dance lessons, vintage portraits, games of croquet and much more. It’s the bee’s knees!

(Aug 27 – Sept 9) Watch the world’s best tennis players battle it out at the US Open in Flushing Meadow. For tennis fans, this is one event you cannot miss!

(Aug 30 – Sept 2) Finally, end the month testing your balance at the Unicycle Festival. This unusual event features long distance rides, public shows, and designated areas where you can learn to ride. Does it get any more hipster than this?

Click here or call 646-681-5272 to chat with Platinum Properties about buying, selling, or renting in New York City. We’re always available to answer your questions.