The luxury apartment building located at 63 Wall Street is one of the many landmarks in New York City with a long and rich history. The Crest was originally built in 1928 by architects Delano & Aldrich, who were well-known for designing in the Beaux-Arts tradition for elite clients, one of which included the Yale Divinity School. It served as the headquarters of Brown Brothers Harriman & Co. (then known as Brown Brothers & Co. until a merger in 1931), the oldest and largest partnership bank in the country, for over 70 years. The building’s address then was 59 Wall Street, and BBH originally named its family of mutual funds as “59 Wall Street Funds” to pay tribute to its headquarters. 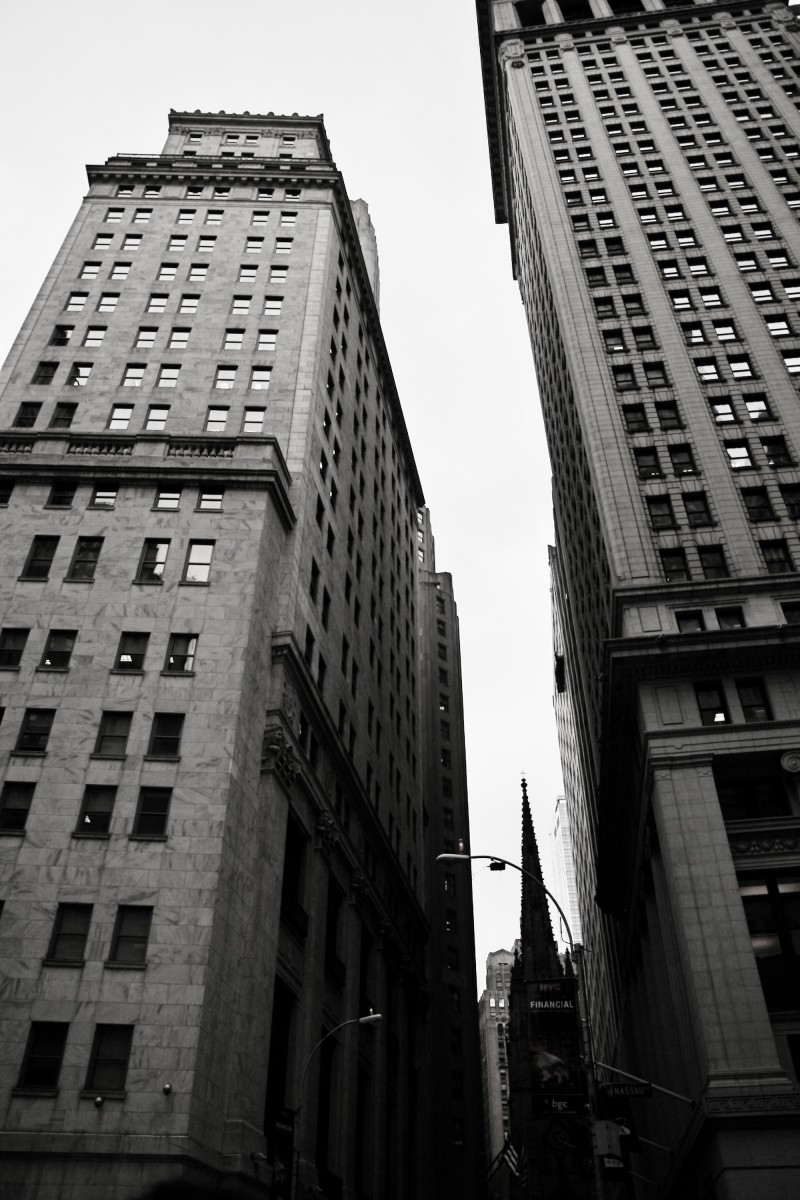 In 2002, Brown Brothers Harriman & Co. relocated to 140 Broadway, freeing up the historic building. The next two years were spent renovating 59 Wall Street into The Crest, which now stands today at the new address of 63 Wall Street.

The Crest’s 37 floors are unique in their perfect harmony of classic form and modern function, with the pre-war opulence of their exterior still intact to celebrate their history and new, contemporary interiors to mirror the ever-evolving style of the city. Its soaring ceilings and oversized windows set it apart as a highly sought-after living space, in addition to the private terraces and original stained glass windows featured in select apartments.

It makes sense, then, that The Crest is located near the center of the Financial District, a dynamic section of downtown Manhattan and the most desirable residential neighborhood in the city, itself an area of rich history. Interested in living at The Crest? Connect with a Platinum Properties agent. In no time you’ll find yourself strolling through the cobble-stoned streets of South Street Seaport, enjoying a view of the Freedom Tower from your bedroom window, and exploring the best the Financial District has to offer.