The South Street Seaport is one of the best places to go for FiDi happenings, especially during the holiday season. The Financial District has it all from great bars for grabbing cocktails to restaurant icons like Delmonico’s all year round. But, one of the best times of year to head over to South Street Seaport is during the Christmas season. Here are just a few of the reasons why: 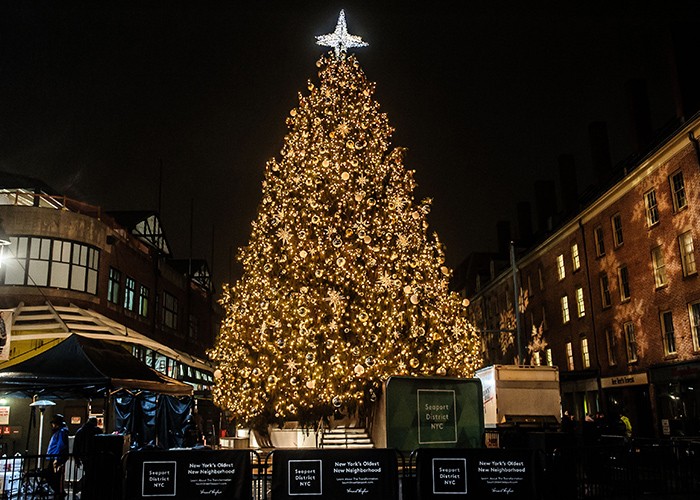 Though it’s too late to check out this year’s tree lighting ceremony, it’s not too late to check out the impressive tree itself, on display all of December at the Seaport. The massive sixty-foot Norwegian Spruce is beautifully decorated with a “Constellation” theme, depicting tools used by sailors of the Old Word to traverse the globe. Perfect for a lovely Christmas photo-op! 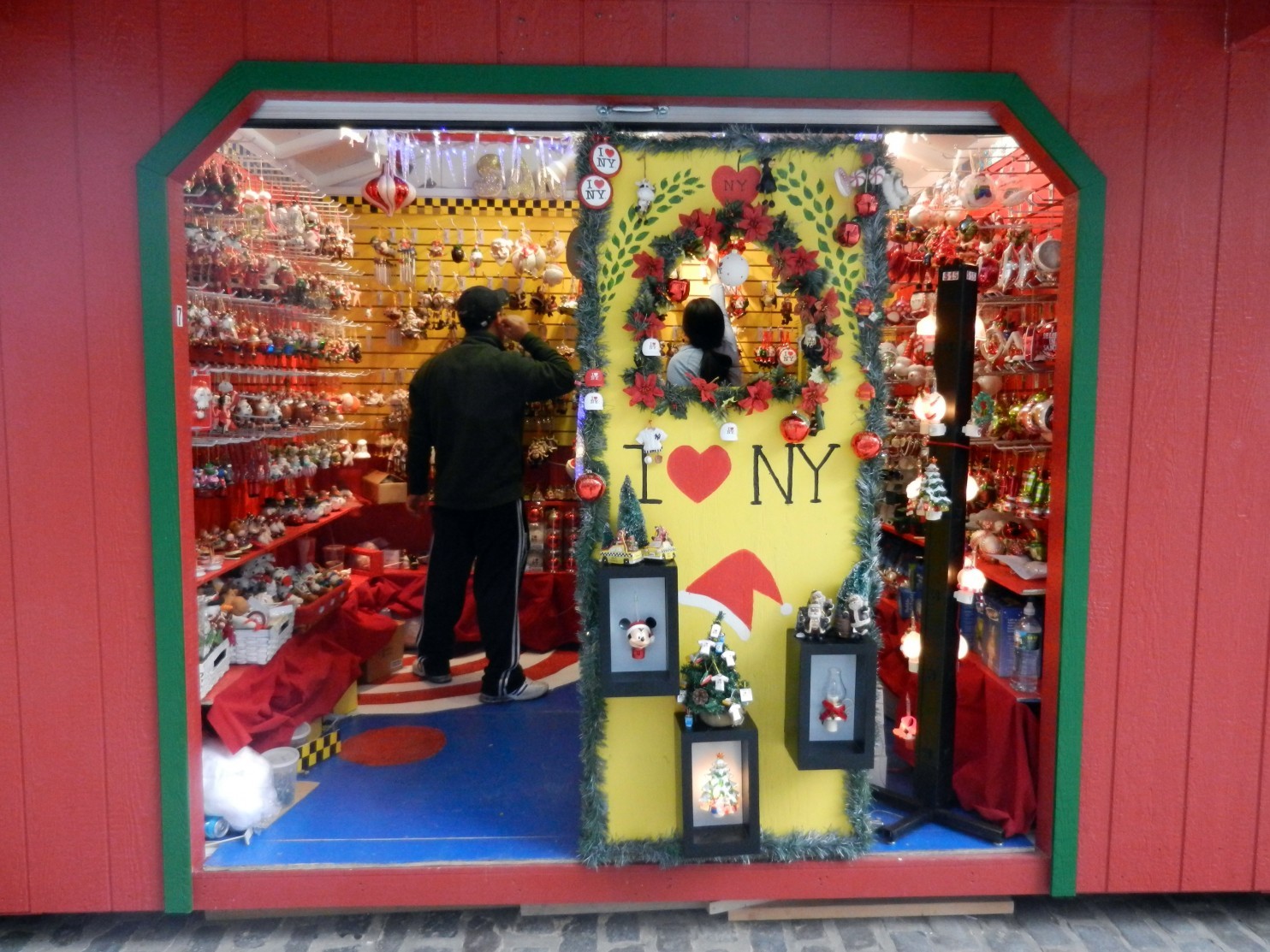 The Seaport Holiday Market is one to rival the markets at Union Square, Bryant Park and Columbus Circle. Open seven days a week until the end of December, the vendors lining Fulton Street include delicious bakery stands like “This Pie Is Nuts” and unique handcrafts like the watches sold at “Mistura Timepieces.” Stroll by for a holiday snack and a festive gift for friends, family, or even pets! 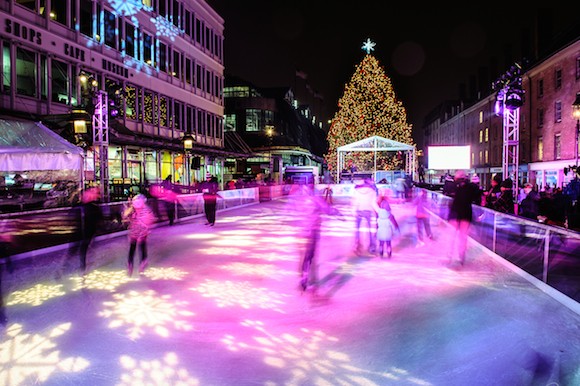 The holiday season isn’t complete without ice skating in New York City. Ice skating is everyone’s favorite winter pastime, and it’s not just for children. The South Street Seaport has one of the best public rinks in the city. Take your girlfriend skating for a romantic date illuminated by the lights of the nearby Christmas tree or even celebrate your holiday party on ice! 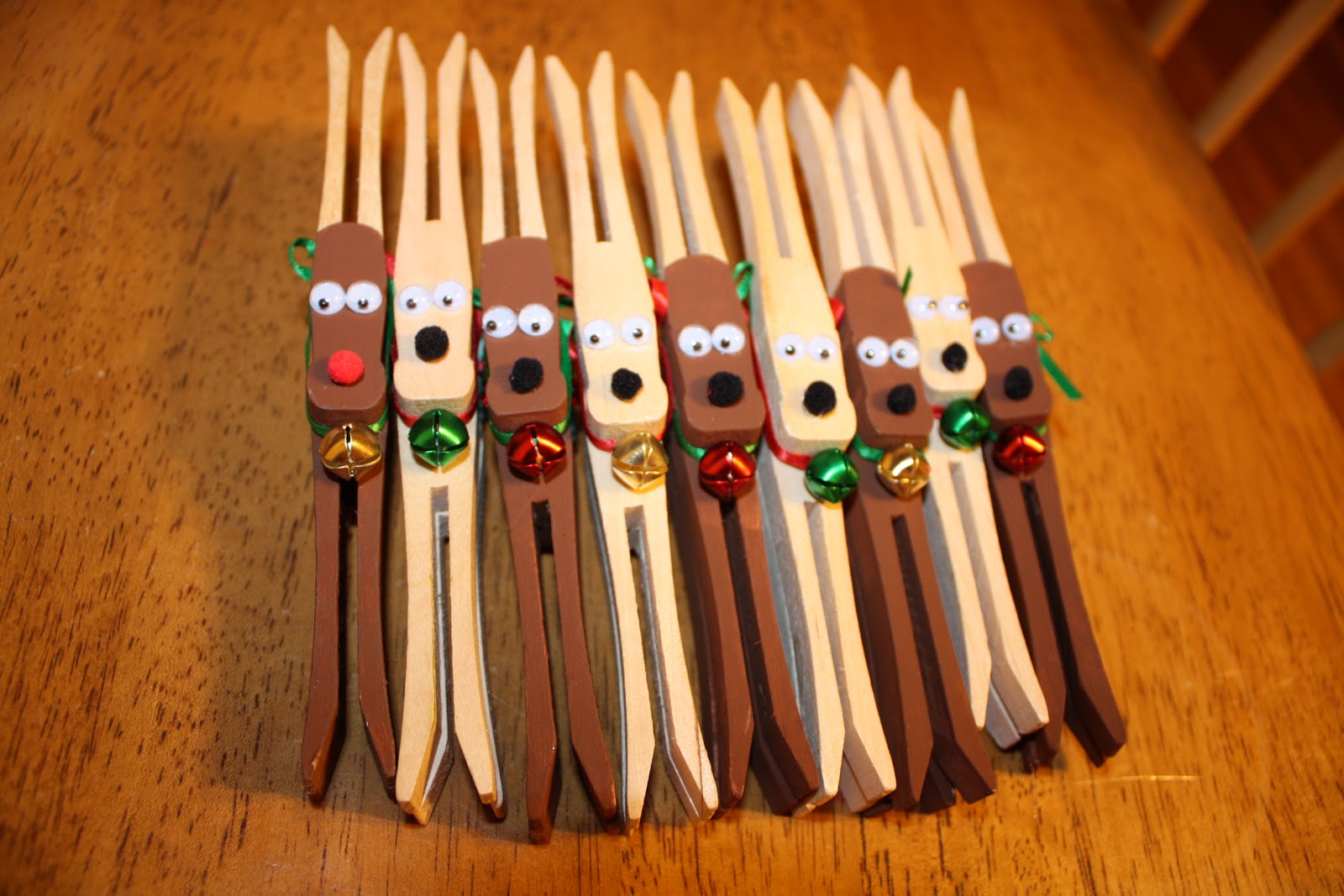 On Saturday, December 19th, bring your kids to the South Street Seaport for a fun holiday activity: crafting reindeer ornaments from something as simple as a clothespin! These ornaments are a great way to show off your artistic side and get your family into the holiday spirit. 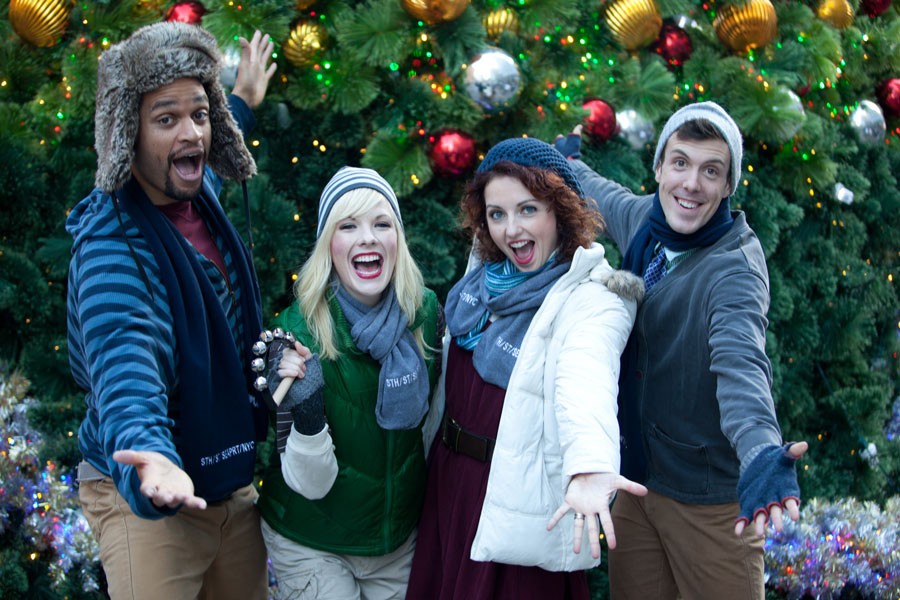 As if all of the above wasn’t enough to bring you Christmas cheer, the Mistletones, a holiday a cappella group, will be spending their 9th holiday season in New York City at the South Street Seaport. Catch them strolling through the Christmas shops, singing your favorite carols, from Wednesday, December 16th, to Friday, December 18th. 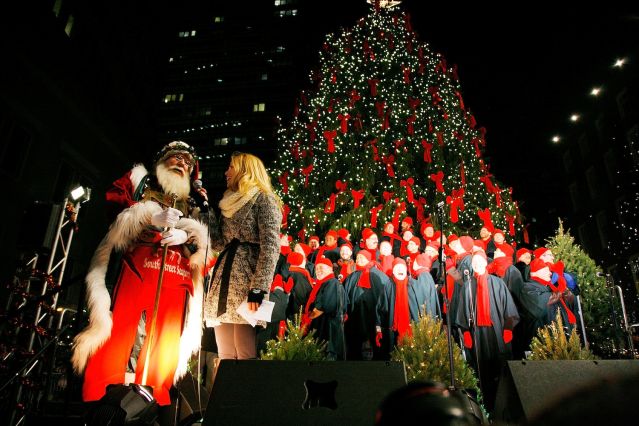 If you don’t want to miss out on Christmas at South Street Seaport or any of the other fun events downtown all year long, get in touch with an expert Platinum real estate agent to get you acquainted with FiDi happenings or living in FiDi.