Micro-apartments may not be an invention of the future. It’s true – people are living in smaller spaces than ever before. The rental market in the United States has become more competitive with the increasing number of people flocking to cities and higher populations of singles in the country. A solution is the micro-apartment, which is a unit even smaller than a traditional studio. In New York City, this type of unit would be an average of 270 to 300 square feet, which is slightly larger than a one-car garage.

The first micro-apartment in NYC hit the market in November 2015. This unit is 360 square feet and asking price is $2,750 per month. The micro-apartments are in a nine story development called Carmel Place on East 27th St. Carmel Place contains 55 studio apartments ranging from 260 to 360 square feet in size. Units can be rented either furnished or unfurnished. These tiny spaces are becoming more and more popular in densely populated cities like San Francisco, Seattle, and of course, the Big Apple.

Why the boom in small spaces?

To put it simply, micro-apartments are profitable for developers and affordable for renters, especially in expensive rental markets, like New York City.

What can you fit in a micro-apartment?

Despite the tiny size of micro-apartments, you can still comfortably fit most furniture and your belongings with creativity and an eye for interior design. However, living in a micro-apartment does come with a few sacrifices. Although most units come with refrigerators and microwaves, stovetops and ovens might not be included. But hey, that’s good for us busy New Yorkers who avoid cooking anyway and turn to food delivery services.

Here’s how to downsize to live in a micro-apartment:

​Storage – Since horizontal space is limited in micro-apartments, think vertically when storing your belongings. Shelving units will become your best friend, and they will give your space a modern, chic vibe! 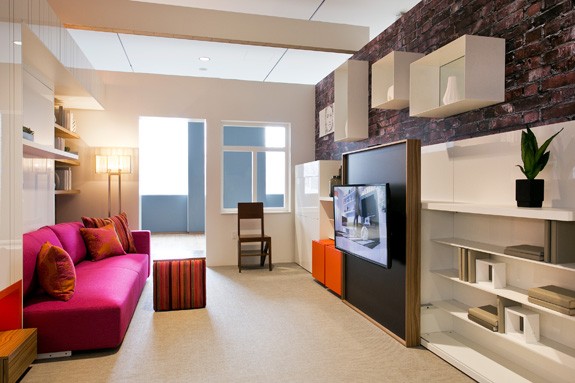 Bed –  Let’s be honest. If you are living in a micro-apartment, you probably don’t want your bed to take up 10% of your space. This is why Murphy Beds are great inventions! Take your bed down at night, and store it away in the morning to maximize space. 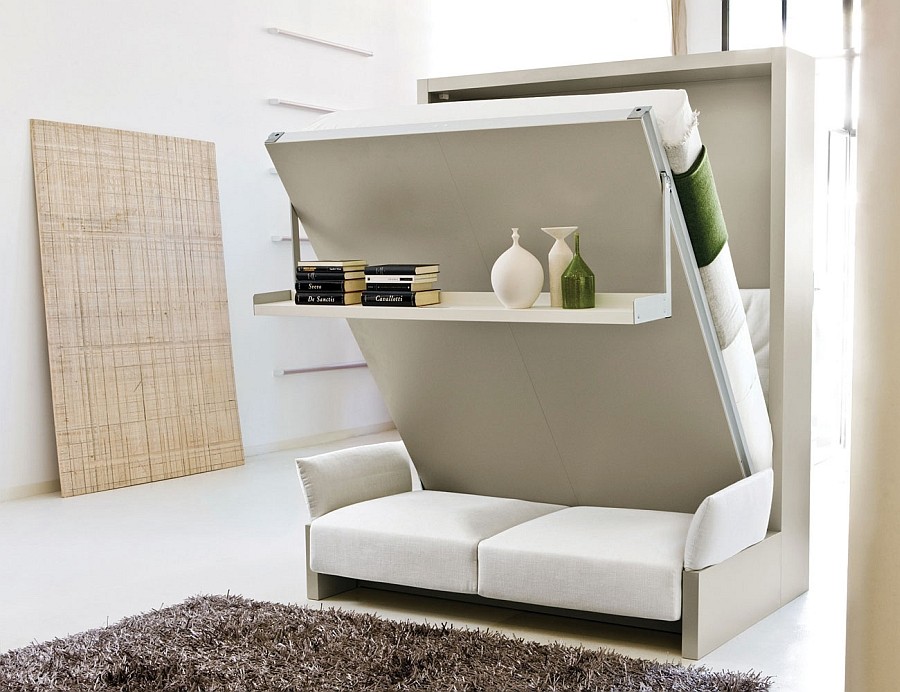 Color – We’re sure you’ve heard that black has a slimming effect. However, when it translates to paint color, it can also make a space look small. Don’t slim down your space! Whites and lighter pastel colors will help maximize the area. 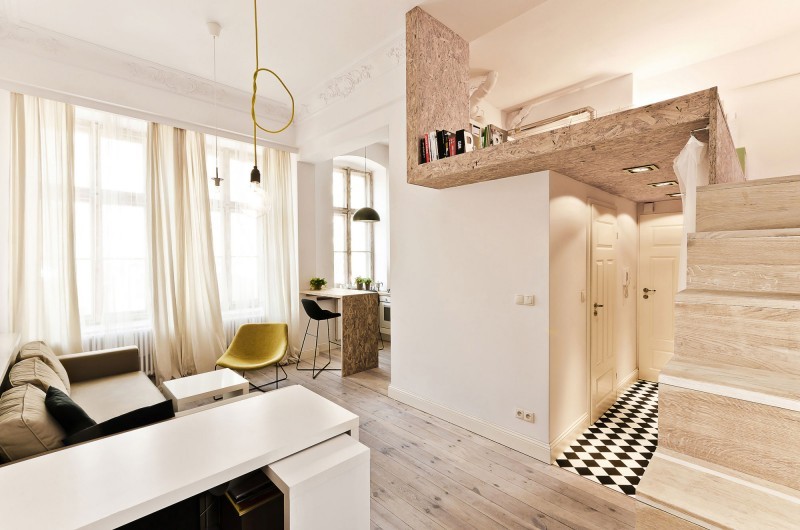 While we don’t have any micro-apartments in our listings, we do have smaller spaces for singles. Check out this studio apartment in Bedford Stuyvesant. Interested in learning more about how to maximize your space in New York City, an expert real estate agent can help!