New York City has been on the receiving end of some of the devastating effects of global warming-related climate change, but true to the New Yorker spirit, the city is not taking it lying down.

Most recently, a Lower Manhattan resiliency project was approved. This project will provide flood protection by giving a public park that’s popular with residents in Battery City Park and those in neighboring Tribeca apartments a facelift.

According to the City Council, the effect of global warming on New York City will be significant.

We can expect intense heat for longer periods, heavy downpours, and rising sea levels. The city’s 520 miles of coastline also make it more vulnerable to the effects of rising sea levels, such as land inundation, storm surges, and regular tidal flooding, but don’t let this put you off looking for Manhattan apartments for rent, because the State and the City are working to tackle these issues.

For example, the State and the City are working to reduce greenhouse gas emissions by more than 80 percent by 2050 to help offset the most extreme effects of climate change. The City also wants to implement strategies such as increasing green infrastructure, using sustainable and permeable surfaces and cooling the public realm through cool roofs and public shade structures.

In 2021, the index reached a value of 1.49. This is 49% more than the value of 1 that was assigned to 1990, the year in which 192 countries signed the Kyoto Protocol, one of the earliest binding climate change agreements. The value of 0 was assigned to the year 1750, which marked the beginning of the industrial revolution.

Last year, carbon dioxide levels grew by 2.6 parts per million last year. This is a 61 ppm rise since 1990. There is more carbon dioxide in the atmosphere than any other greenhouse gas, and it accounts for 80% of the increased heat shown in the index.

Anyone in Tribeca apartments and homes throughout the city who were here last summer will remember that it was hot and wet. 17 days had temperatures at 90 degrees or higher, and summer 2021 was the second wettest on record.

The quest for greater resilience is leading to numerous changes to the New York City waterfront. One of the most recent resiliency projects in Lower Manhattan is due to begin this summer, when the Battery Park City Authority closes the iconic Wagner Park for a dramatic upgrade that will assist with providing flood protection for New York apartments for rent in BPC and neighboring areas such as Tribeca.

The two-year construction period will see the green space raised more than 10 feet higher than it is today. The work will also result in a new pavilion overlooking the park, as well as a continuous flood protection system from the Museum of Jewish Heritage through Wagner Park and Pier A, the northern edge of Battery Park, and ending at Bowling Green Plaza. The system will include exposed and buried flood walls as well as flip-up gates that can be deployed during storms.

Construction should begin after Labor Day and be completed by March 2025. The new park undoubtedly will make living in apartments for rent in Manhattan even more attractive.

If you’re looking for a rental or sale property along the Manhattan coastline, or if you’d like to find a property more centrally located, reach out to Platinum Properties. 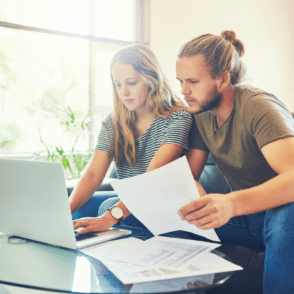 How Much Can A Landlord Increase Your Rent? 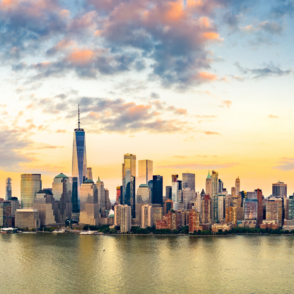 How Buyers Can Take Advantage of the Summer Sales Slowdown