Platinum Properties agents have their fingers on the pulse when it comes to the best deals for buyers in New York City.

If you’re thinking about purchasing a property in New York, consider these two hot neighborhoods to get the most value for your dollar: 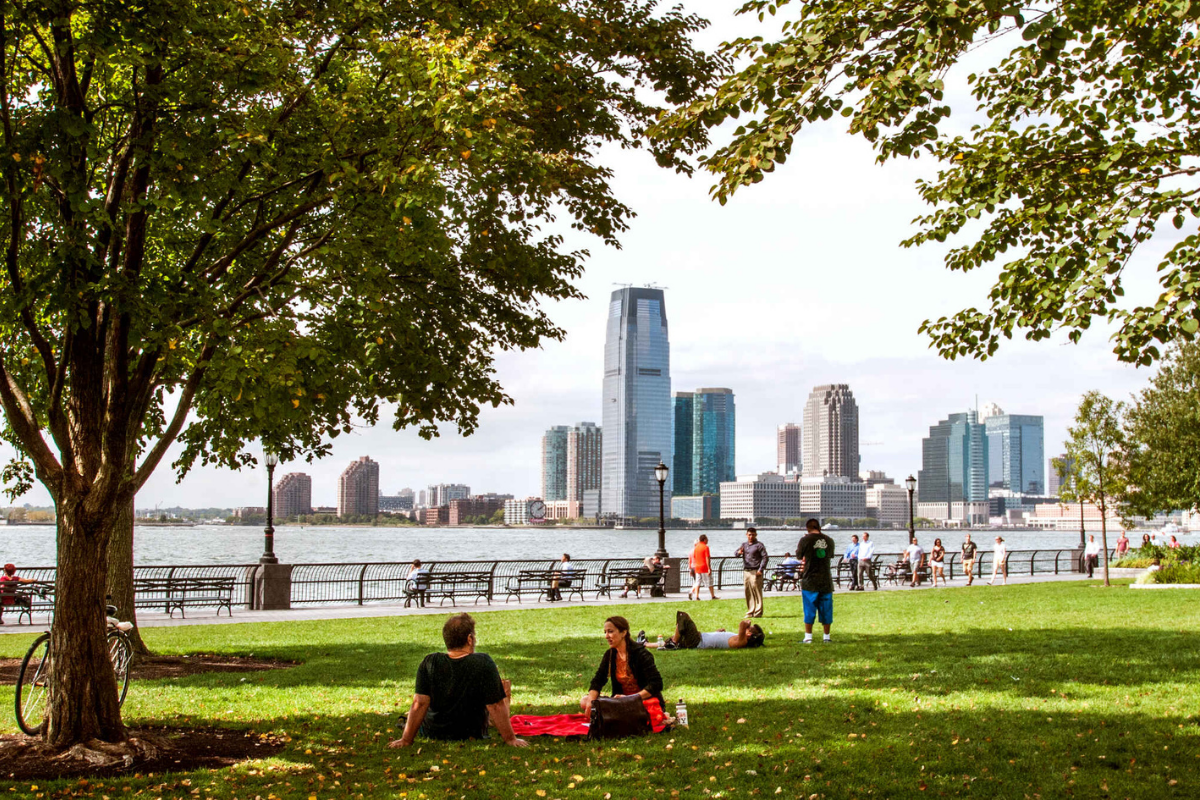 Set along the Hudson River, Battery Park City is a mainly residential neighborhood of upscale high-rise apartment buildings. During the workweek, its casual eateries and bars draw professionals from the nearby Financial District. On weekends, the area slows down, though locals and visitors are drawn to the multi-tower Brookfield Place shopping center and the bike-friendly paths of the riverfront park.

A new house on the market in Battery Park City takes an average of 12.3 months to sell. This high absorption rate is three months higher than the average of 9.4 in other areas of the city. 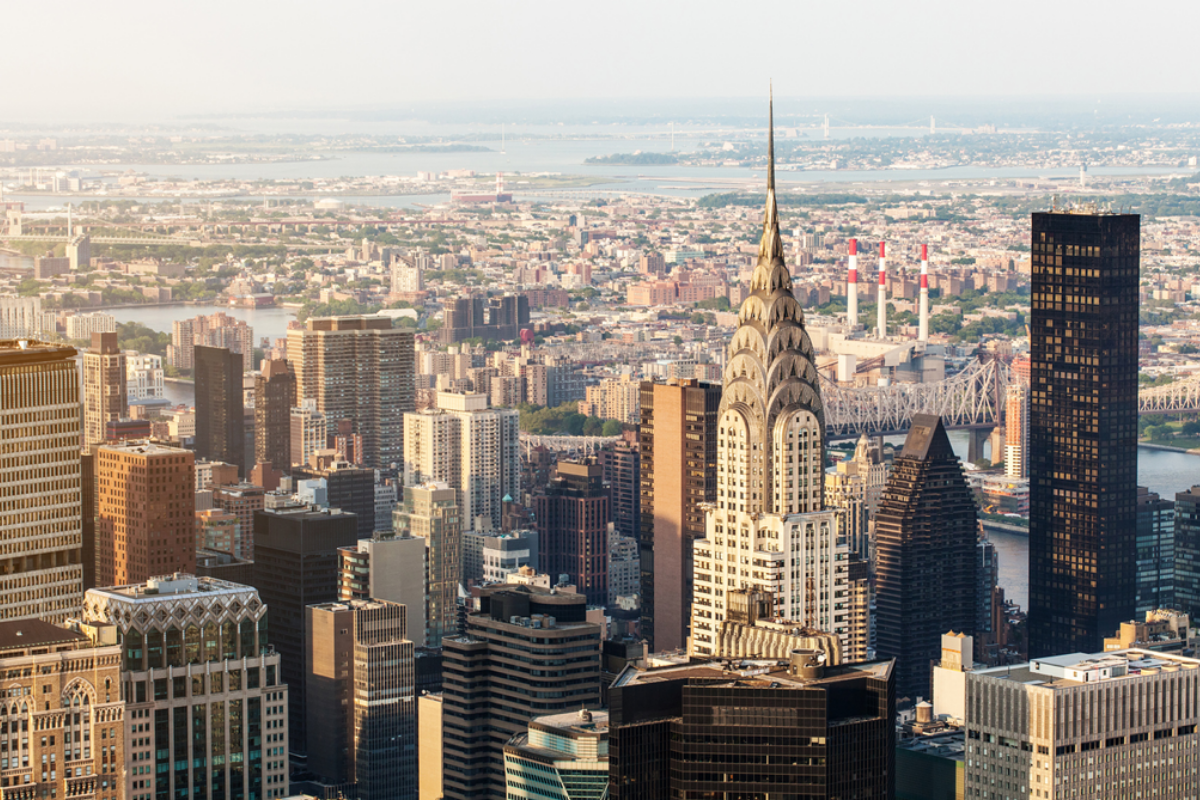 Midtown is home to some of the city’s most prominent buildings, including the Empire State Building, the Chrysler Building, the Hudson Yards Redevelopment Project, the United Nations headquarters, Grand Central Terminal, and Rockefeller Center, as well as tourist destinations such as Broadway and Times Square.

Midtown Manhattan is also the largest central business district in the world.

In addition to its central business district, Midtown Manhattan encompasses many neighborhoods, including Hell’s Kitchen and Chelsea on the West Side, and Murray Hill, Kips Bay, Turtle Bay, and Gramercy Park on the East Side.

There was a decrease in new listings from last month of about 3%, but there was also a 10% decrease in the number of contracts signed.

The fact that activity in Midtown Manhattan is lower than city averages is a bonus for buyers who want to make a deal and take advantage of a surplus in inventory. 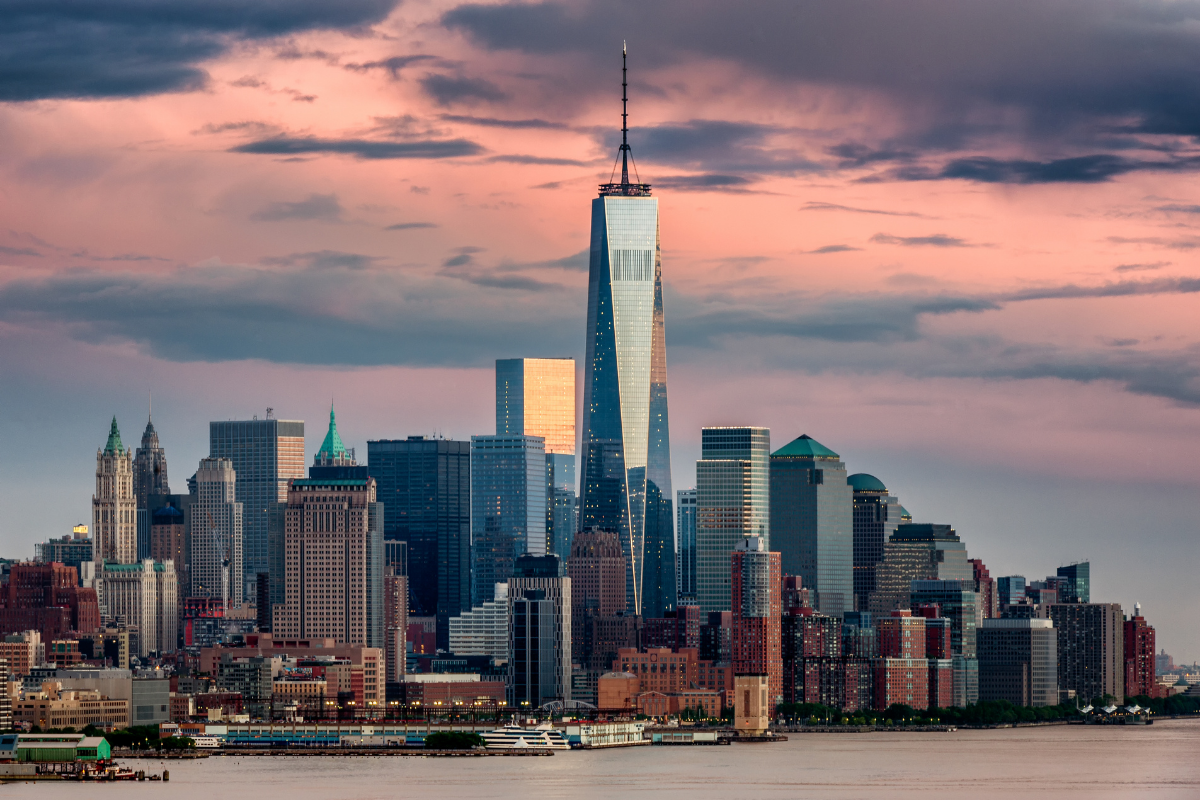 Getting deals in this market is getting harder and harder, but having an agent on your side who knows the market and is an expert negotiator is key.

Message us to be connected with a trusted agent who can negotiate on your behalf to help you get the deal of a lifetime!

Take a look at our homes for sale in Midtown East.