New York City is the epicenter of media, fashion and entertainment – everything that draws big stars and names to the city that never sleeps. If you’re curious where your favorite celebrities may call home, we’ve got you covered! Here are a few buildings known to be popular amongst the rich and famous: 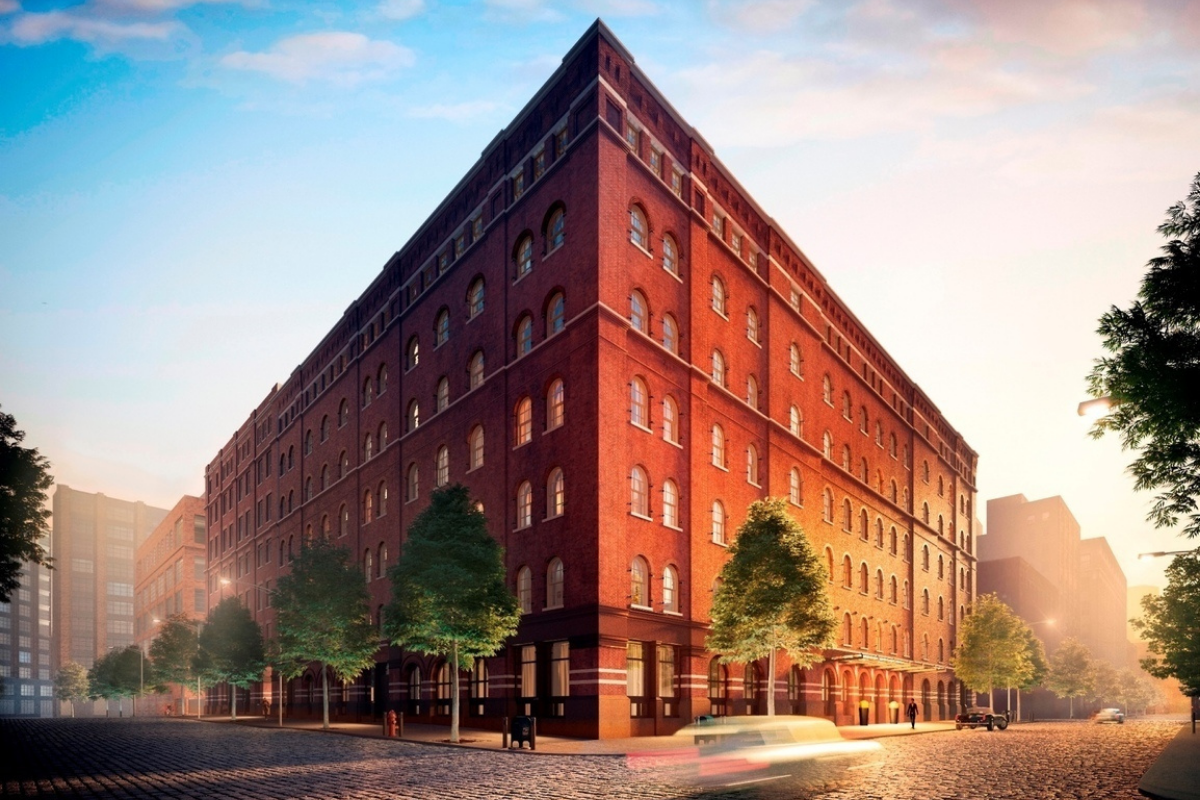 Located in Tribeca, this residential building has been home to numerous celebrities in the past, including Harry Styles, Justin Timberlake, Jake Gyllenhaal, Meg Ryan, Jessica Biel, Blake Lively and Ryan Reynolds. The building comes with many luxurious amenities such as a 24-hour doorman, roof terrace and a 75-foot-long indoor pool, but its biggest draw amongst celebrities is its privacy. With private elevators, a double-gated parking garage and an around-the-clock parking attendant, paparazzi are unable to have access to all parts of the building to ensure privacy and anonymity of its residents. 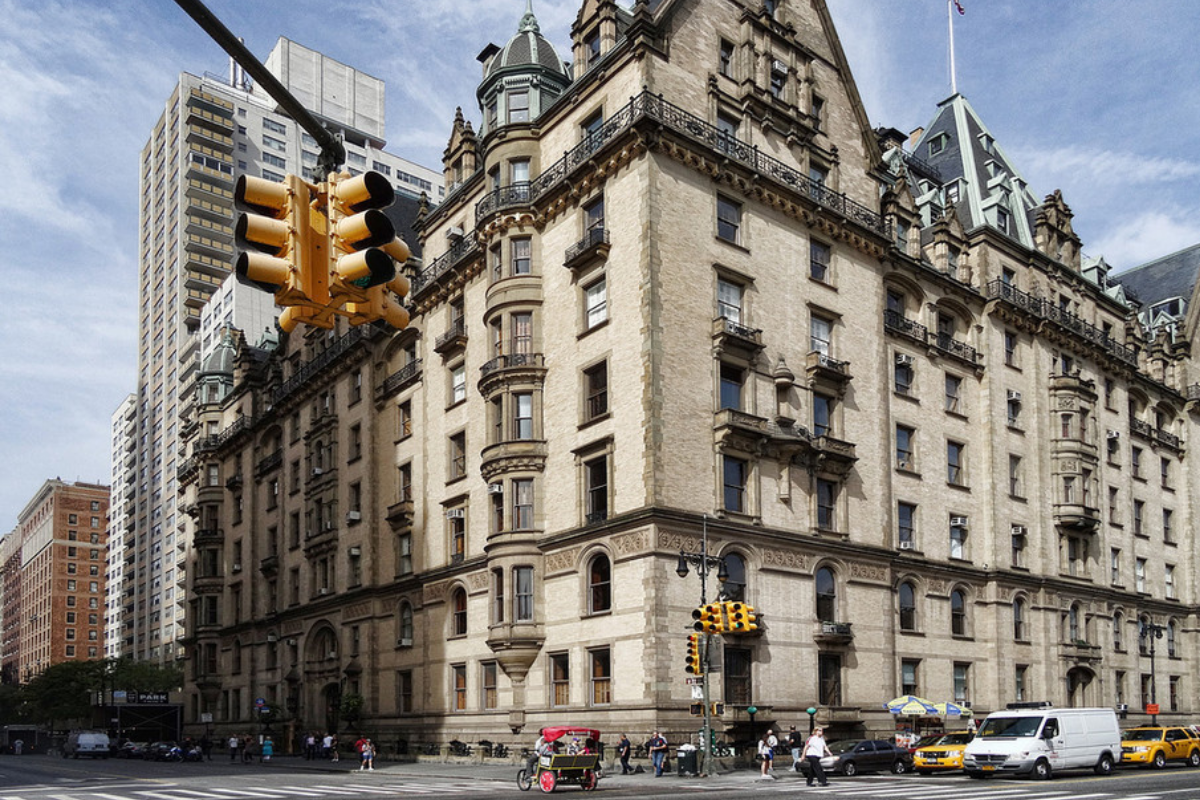 Built in 1884, this Upper West Side apartment building has been linked to many notable residents, such as Maury Povich, Judy Hart Angeo, Yoko Ono, Alexandra Shiva and Marc Sherman. This iconic building made history as a designated New York City landmark in 1969 and as a National Historic Landmark in 1976. It was even home to household names like John Lennon, Lauren Bacall, Rosemary Clooney, Judy Garland, and Leonard Bernstein. The Dakota is actually known for being one of the hardest co-ops in New York City to get into, as many stars have applied and been rejected by the building’s executive board. 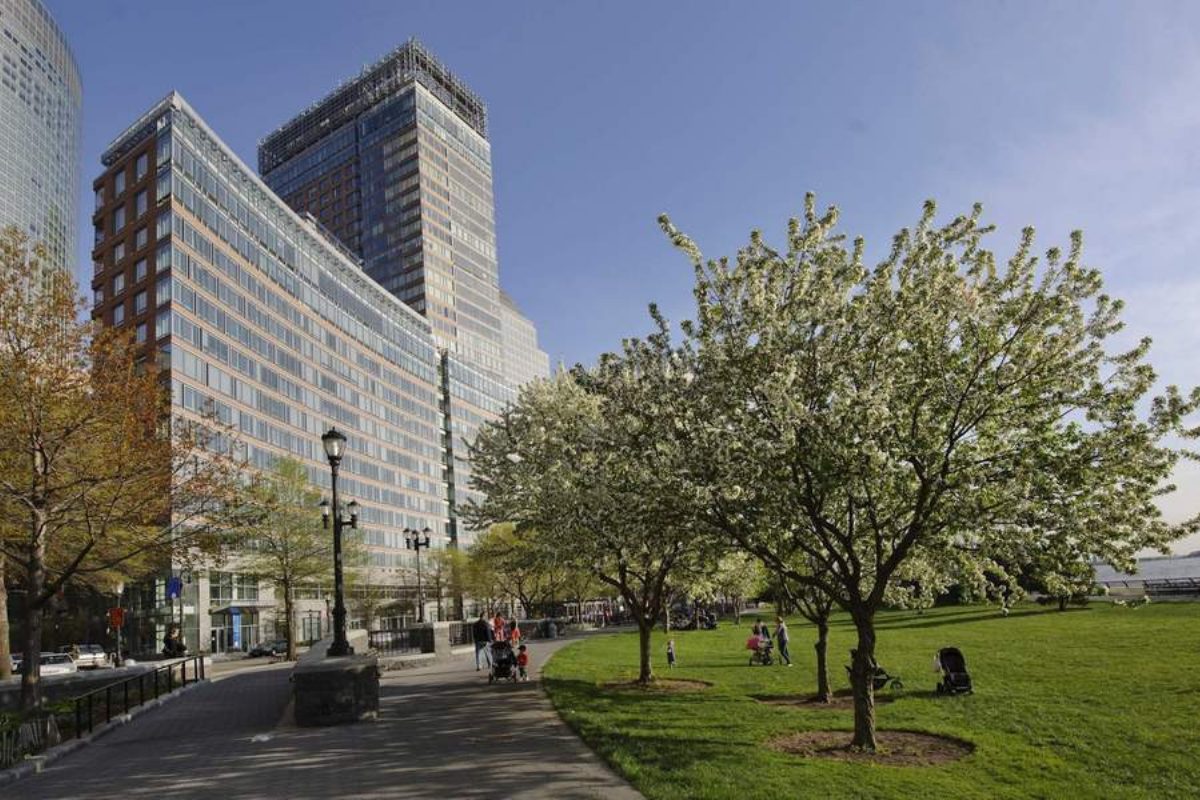 Located in Battery Park, this condo building has captivated many celebrities over the years, including Oliver Stone, Sacha Baron Cohen, Tyra Banks and Leonardo DiCaprio. Built in 2006, this 31-story building features a 24-hour doorman and concierge service, 50-foot indoor pool, fitness center, media cafe and more, and boasts beautiful Hudson River views. With huge names in architecture like David Rockwell and Polshek Partnership Architects, this luxurious building is fit for any celebrity. 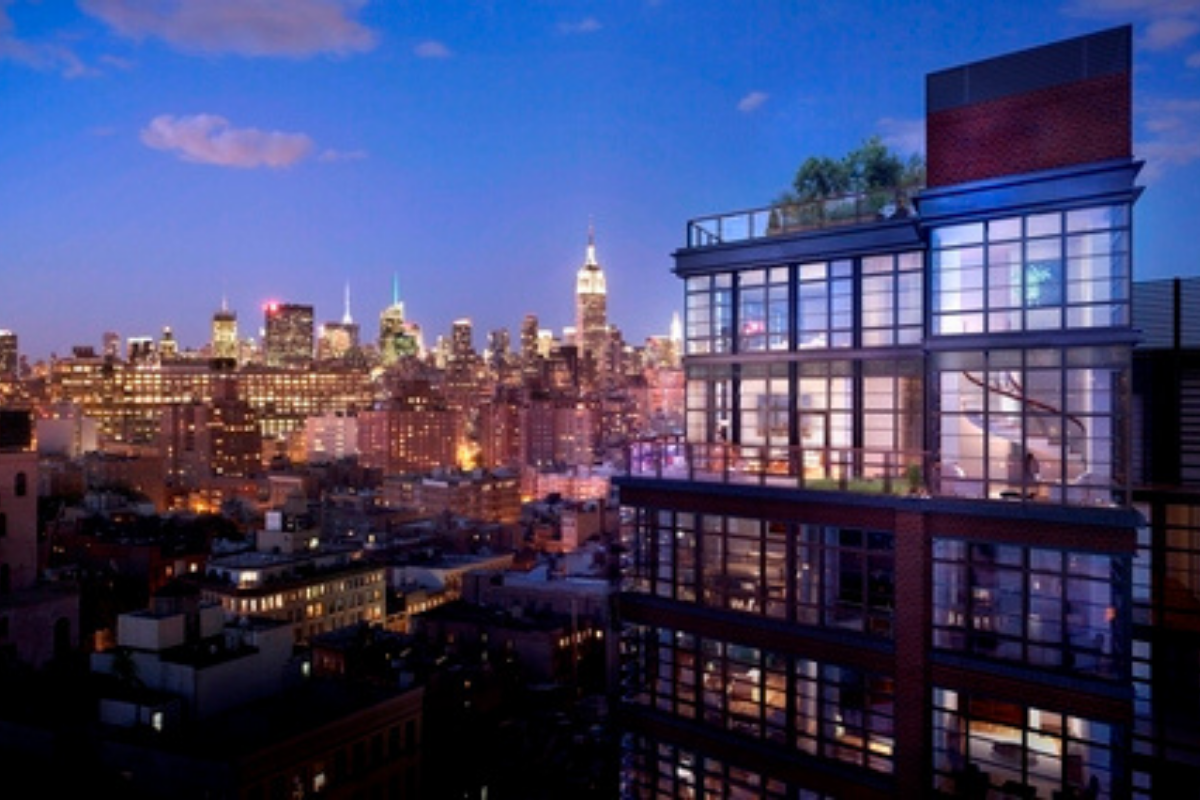 Residing in West Village, this apartment building has caught the attention of iconic names such as Ben Stiller, Irina Shayk and Jon Bon Jovi. Standing 16 stories tall with 92 units, 150 Charles Street allures celebrities with its emphasis on privacy, including a 33,000 square foot private park space and a private motor court with parking garage. Its other luxurious amenities consist of a full-service staff, fitness center, 75-foot pool and more.