From holiday shows to opportunities to enjoy the beauty of nature in NYC, there are plenty of activities taking place in Manhattan this month! Here is a look at just a few of the events that you might enjoy!

(Nov. 10 – Jan. 1) The one-of-a-kind Radio City Christmas Spectacular brings the holidays to life as the world-famous Rockettes transform the stage into a winter wonderland. See an unforgettable Living Nativity along with Santa and the Nutcracker. Performances are available at various times throughout the performance season at Radio City Music Hall. 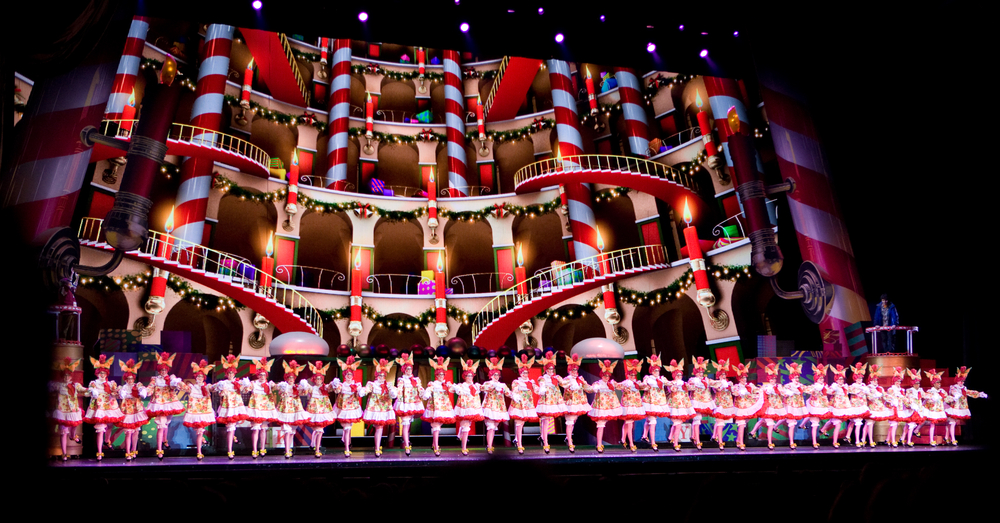 (Nov.11) Grand Marshal Buzz Aldrin takes the lead in this year’s NYC Veterans Day Parade, which will take place from 11:00 am until 4:00 pm on Fifth Avenue. This year’s event will place a particular emphasis on the U.S. Air Force, the 2017 Featured Service Branch. Prior to the parade, an Eternal Light Memorial will take place at Madison Square Park.

(Nov. 11–Dec. 30) Head to the Swedish Cottage Marionette Theater, where The Three Bears Holiday Bash celebrates the season with song, dance and puppetry. The audience is even invited to join in the fun with a “12 Days of Christmas” sing-a-long during the show!

241st Commemoration of the Battle of Fort Washington

(Nov. 12) Starting at noon, the 241st Commemoration of the Battle of Fort Washington transports spectators back to this key event of the Revolutionary War. During the event, which takes place on the Café Lawn at Fort Tyron Park until 3:00 pm, the Brigade of the American Revolution will perform and lead drills for participants to enjoy. The commemoration will also include live musical performances of 18th century music and blacksmith demonstrations. Participants will also have the opportunity to play games and participate in arts and crafts from the revolutionary period. Tours of the battle scene led by a guide dressed as heroine Margaret Corbin will also be offered, while prizes will be awarded to those participants with the most authentic costumes.

(Nov. 13 – Dec. 24) One of the longest-running indoor holiday fairs in New York City, the Grand Central Terminal Holiday Fair features some of the finest and most unique artists and vendors in the country. With a focus on American-made and handmade products, the fair is comprised of businesses that use locally-sourced materials or have a socially-conscious business model. The approximately 40 vendors offer everything from clothes to artwork and home goods. Fair hours are Monday through Friday from 10:00 am until 8:00 pm, Saturday from 10:00 am until 7:00 pm and Sunday from 11:00 am until 6:00 pm. The fair is closed on Thanksgiving, but is open on Christmas Eve from 10:00 am until 6:00 pm. 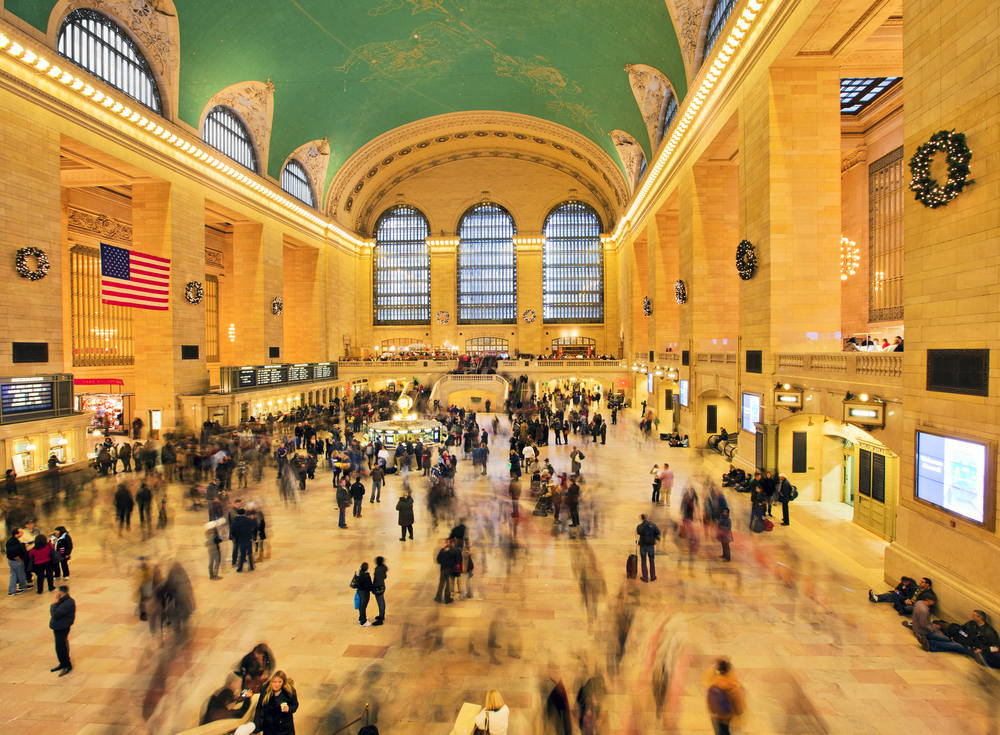 (Nov. 20) The smallest of the three woodland landscapes within Central Park, the Hallett Nature Sanctuary was closed to the public in 1934. On this day, the sanctuary is only open to the public through guided tours offered by the Central Park Conservancy during limited open hours. This month, tours start from just outside the Dairy Gift Shop on November 20th from 11:00 am until 12:15 pm.

(Nov. 23) The wildly anticipated Macy’s Thanksgiving Day Parade will take place on November 23rd from 9:00 am until noon. Considered by many to be the official kickoff to the holiday season for the past 91 years, the Emmy Award winning tradition features giant balloons, amazing performances, one-of-a-kind floats and the finest marching bands. The event is seen by more than 3.5 million people in New York and by an additional 50 million people from home each year. 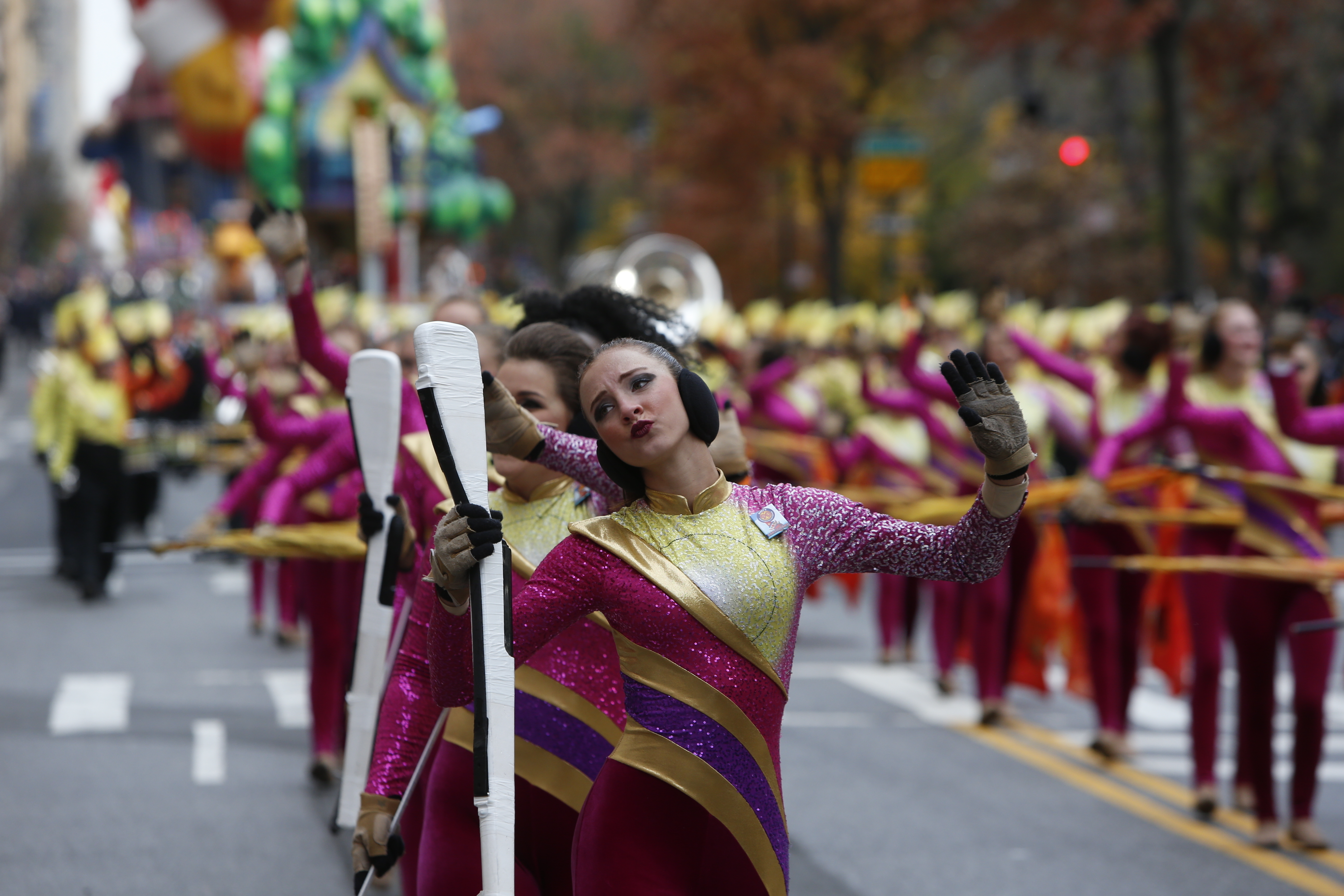 (Nov. 29) The 85th Rockefeller Center Tree Lighting will begin at 7:00 pm, with live performances until 9:00 pm. The event takes place between West 48th and West 51st Streets and Fifth and Sixth Avenues, with tens of thousands of people crowding the street and hundreds of millions watching live across the globe. The tree will remain lit until 9:00 pm on January 7th. 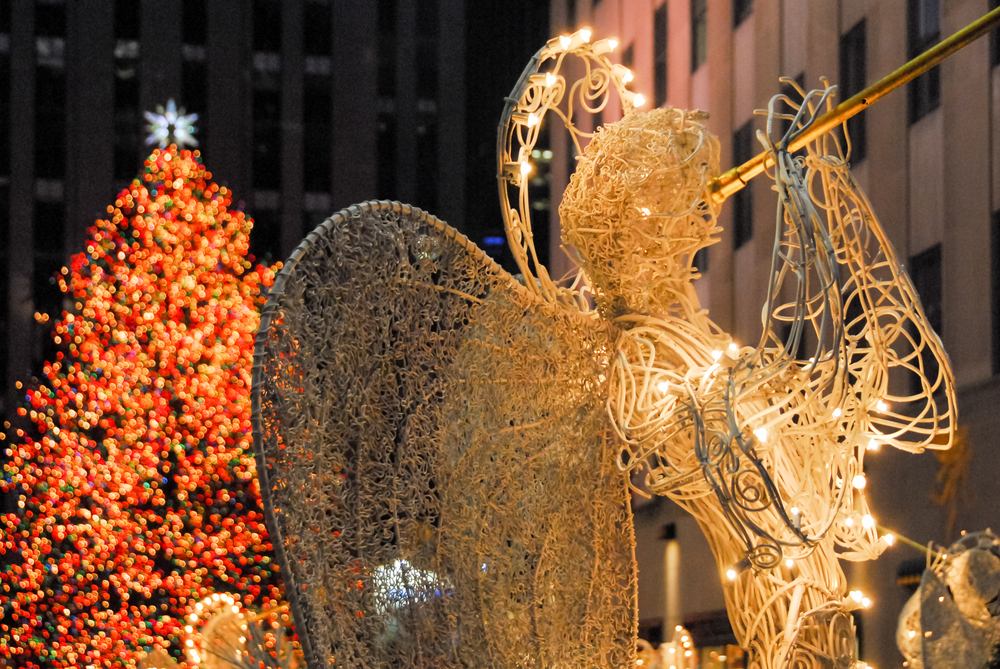