Even when she was down on her luck and working as a costumed waitress at a 50’s diner, we all wanted to be Monica Geller. Because no matter how few tips she made that day, she got to kick off her roller skate work shoes in her beautifully spacious West Village apartment, complete with a balcony (and, usually, her four best friends and her older brother).

But how? If you live in New York City, you know it’s one of the most expensive cities in the world, with a cost of living more than double the national average (68.8% higher, to be exact). And rent prices play no small part in how pricey the city is: last year, the average rent for a two-bedroom apartment in the Financial District was almost $6,000.

And the cost of living just gets more and more expensive, with landlords and management companies raising the rent year by year. So when you’re searching for an apartment, you’re always trying to look for deals: one month free, all utilities included, putting up a temporary wall to convert a one-bedroom into a two-bedroom, etc.

The best and most elusive deal, though, is a rent-regulated apartment. But what exactly does this mean, and how can you score one?

What is a rent-controlled apartment?

Rent-controlled apartments are located in buildings built before 1947, and have been occupied by the same tenant, or a “lawful successor” of that tenant (like Monica, who inherited her apartment from her grandmother), since 1971. Less than 2% of NYC apartments are rent-controlled, so unless you’re a Geller or a member of another family who has been living in the same apartment for more than 40 years, don’t bet on landing a rent-controlled place.

Is rent control the only form of rent regulation?

No. There are also rent-stabilized apartments, which are typically located in 6+ unit buildings built before 1974 and priced below $2,500. Rent stabilization in controlled by the government, who restricts landlords and management companies from increasing the rent in certain apartments by more than just a tiny fraction. For 2014 – 2015, the Rent Guidelines Board approved a 1% rent increase for one-year renewal leases and a 2.75% increase for two-year renewal leases, the lowest-ever increases for rent-stabilized units.
In order to land a rent-stabilized apartment, the tenant must make an annual household income of less than $200,000. If the tenant’s income exceeds $200,000 for two consecutive years and/or the rent exceeds $2,500, the apartment can be deregulated.

How can you find a rent-stabilized apartment? 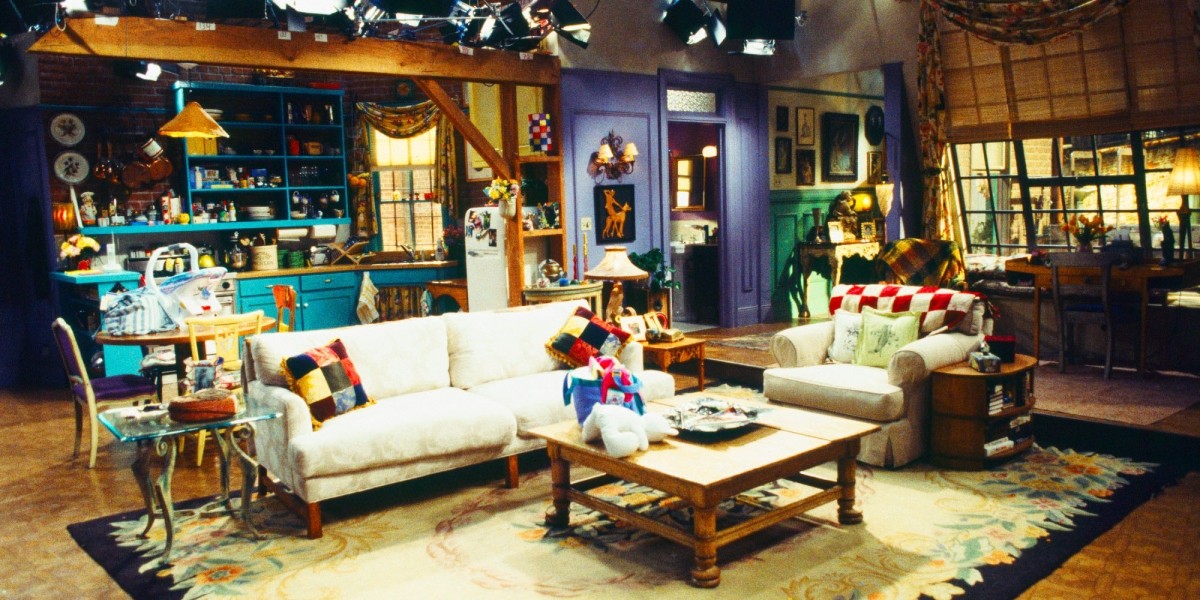 Still, there are a few ways you can increase your chances of renting one of these coveted units. Search official city databases, like the New York State Division of Housing and Community Renewal (DHCR), to find buildings that have rent-stabilized units. Certain neighborhoods have a concentrated amount of subsidized housing, like Upper Manhattan’s Midtown West and Harlem and Brooklyn’s Crown Heights and Prospect-Lefferts Gardens, so narrow your search to those areas. Rule out any apartment with a rent more than $2,500, and focus on older buildings: all buildings constructed between February 1947 and January 1974 are rent-stabilized, though co-ops and condos do not qualify.

To learn more about rent regulation in New York City and to find the right apartment for you, get in contact with Platinum Properties today!