Battery Park is a lush and verdant parcel of land situated at the tip of Lower Manhattan. When Hurricane Sandy struck in 2012, the park suffered immense damage, partially because of its location in New York Harbor. With the dedication of public officials and the work of The Battery Conservancy, Battery Park has emerged from the storm as a revitalized, beautiful space locals can truly enjoy. Here’s a brief look at the park before, during and after the storm. 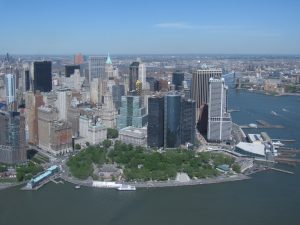 Battery Park is a 25-acre public space that was first settled by the Dutch. It’s location near the waterfront made it an important area for trade, giving ships easy access to what was then bustling New Amsterdam. The park is also home to Castle Clinton, which dates back the the War of 1812. In modern times, workers from the offices in the nearby Financial District have found respite in the park during lunch breaks. Battery Park has given locals and tourists alike a surprising and stunning oasis in the middle of a sea of skyscrapers. 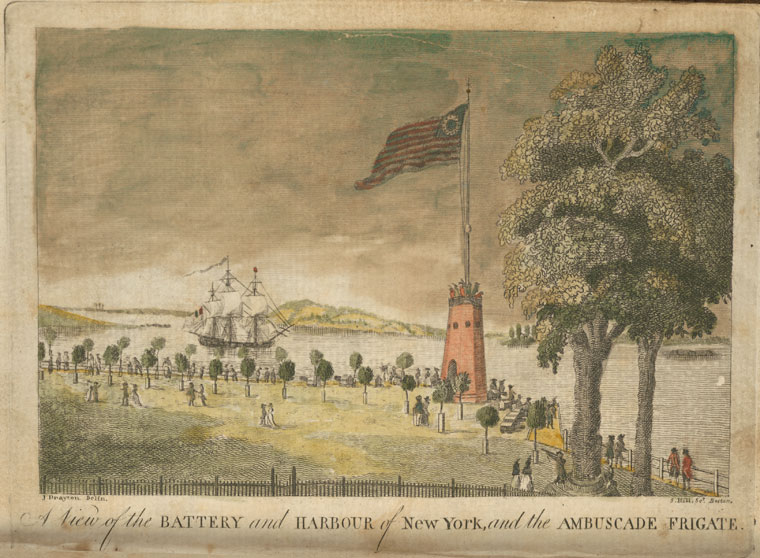 Unfortunately, Battery Park’s pristine location on the waterfront made it a target for damage during Hurricane Sandy in 2012. Last-minute efforts by officials to build a sandbag dike helped to minimize damage to the park, but portions of the park grounds were hit with flood waters. The then-new South Ferry subway station was overrun by floodwaters, and mechanical equipment powering the SeaGlass Carousel was also badly damaged. The staff at the Battery Conservancy assessed the damage and began putting a plan into place that would not only repair the damage, but breathe new life into the historic park as well. From the flood waters, a resplendent new public space would soon emerge for New Yorkers of all ages to enjoy. 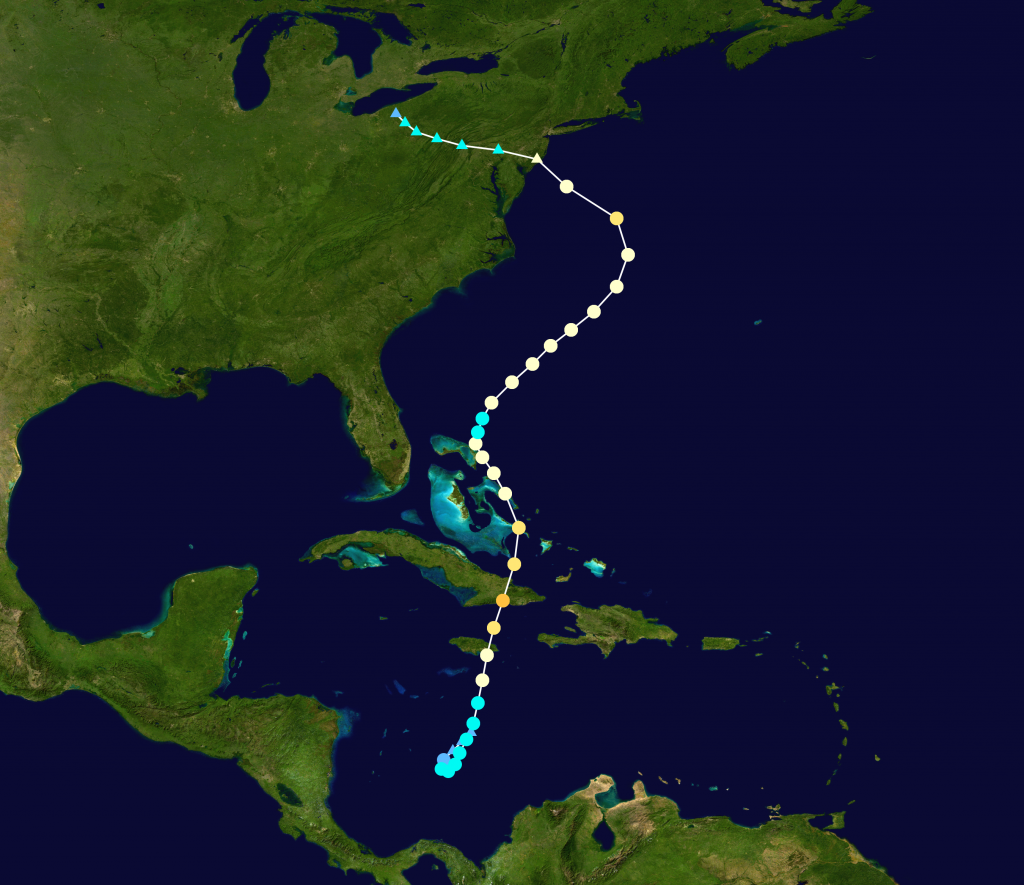 Track map of Hurricane Sandy of the 2012 Atlantic hurricane season

The efforts to repair the storm damage involved the partnership between city, state and federal agencies. A rebuilding task force was created, and efforts were soon underway despite the estimates that repairing could cost in the billions of dollars. Michael Bloomberg, who was mayor at the time of the storm, outlined a plan to construct sea walls and take other measures to prevent a repeat of the damage during future storms. 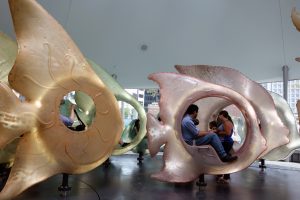 But what is most significant about the rebuilding of the park is just how far it’s come in a short time. Today, the SeaGlass Carousel is once again delighting visitors to The Battery, while the Bosque Fountain offers a place to cool off on hot summer days.

The Battery Urban Farm, started just one year before the hurricane, is thriving, giving children and adults a way to learn about sustainable farming and healthy eating practices. Restaurants nearby have rebuilt and reopened, and the park’s brand new landscaping has made it one of the most striking green places in the city. Hurricane Sandy may have made her presence known back in 2012, but in true New York style, the Battery has come back better than ever.

For updates on improvements to the park, ongoing projects and things to do in Battery Park, visit the Battery’s official website.