It’s not new information that Manhattan is a high-priced place to live, but even within this small, densely populated borough – the core of New York City – different neighborhoods cost varying prices to take up residence.

Forbes annually puts out a list of the most expensive ZIP codes in the U.S. The magazine’s numbers are based on asking prices for homes on the market for the 90 days ending Nov. 18, which provides “a more accurate snapshot of the current state of the market,” according to the article.

For 2016, New York had six of the 10 most expensive ZIP codes in the nation, and a dozen of the top 25, revealing “a number of ultra-high-end multifamily properties have recently come on the market in Manhattan,” the article states. Here are Manhattan’s top 10 priciest neighborhoods. 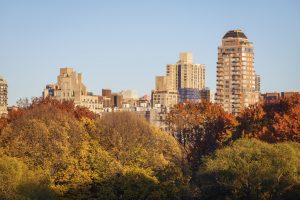 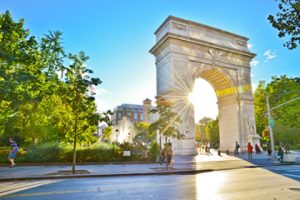 Since 2016, Manhattan has reemerged as one of the most expensive places to live in the country, with new inventory in the area “dominating” the market, according to Forbes. This shift represents the increasing appeal of the New York City borough as a place to call home.