For pretty much all of us who weren’t born in New York, we found out about its magic on the silver screen. From the fateful meeting of Meg Ryan and Tom Hanks at the top of the Empire State Building in Sleepless in Seattle to Audrey

Hepburn’s famous breakfast at Tiffany’s on 5th Avenue, the movies made New York seem like a place where anything could happen, a true character in and of itself. Take a tour through the city by visiting real locations from your favorite classic movies, and remind yourself why you came here. Here are our top five:

Katz’s Delicatessen in When Harry Met Sally 205 E Houston St.
You know the scene: when Meg Ryan shows Billy Crystal just how easy it is for a woman to fake an orgasm in the middle of a crowded restaurant, and the oft-quoted line that follows: “I’ll have what she’s having.” Katz’s Delicatessen is known not just as the lucky location of this legendary scene but also for its deliciously rich pastrami sandwiches, with lines out the door even late into the night. 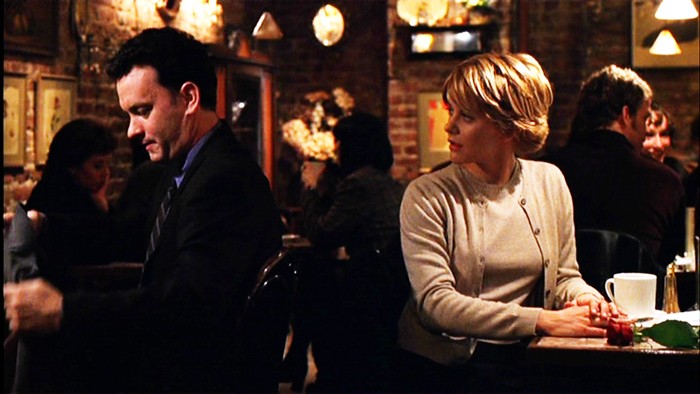 Branded as “the most famous café in NYC”, Café Lalo is where Tom Hanks first realizes that the woman he fell in love with over email is actually his bookstore business rival, everyone’s favorite leading lady Meg Ryan. Come at night, when you can enjoy live music as you munch on pastries and pretend you’re waiting for your one true love. 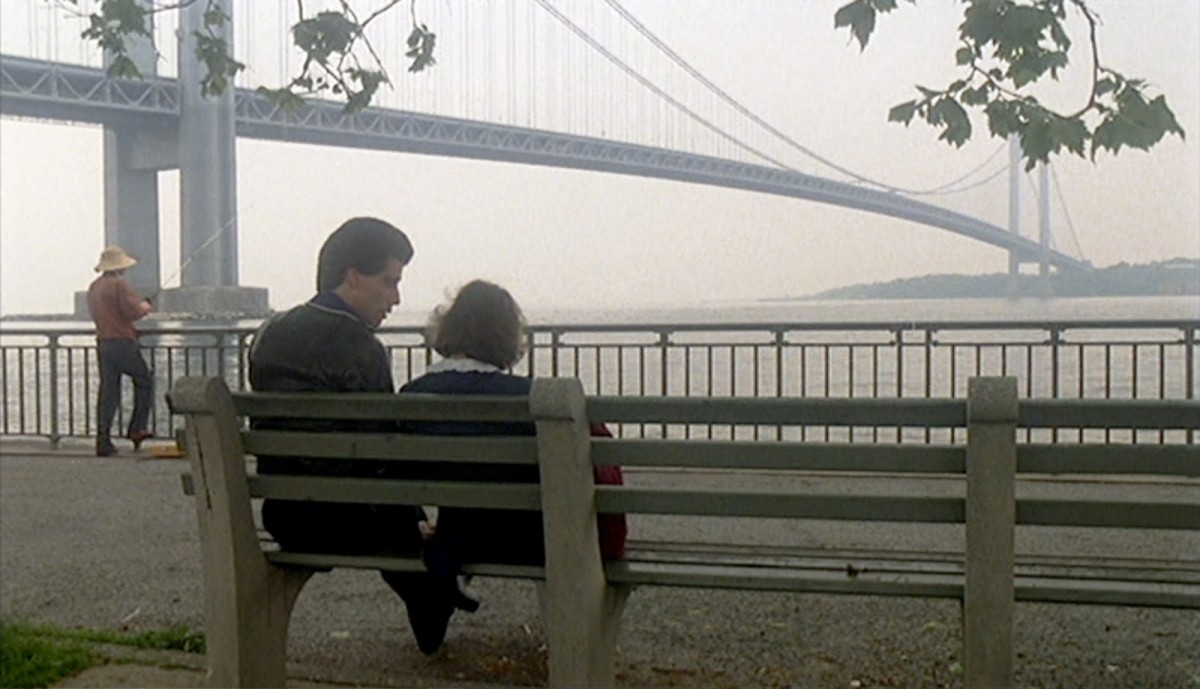 Sit on the same bench as John Travolta did in one of the most memorable scenes in Saturday Night Fever: when he tells his dance partner how he knows everything about the Verrazano-Narrows Bridge, from its length to how many workers died while building it. Built in 1964 and essential in connecting the borough of Staten Island to Brooklyn and Manhattan, the bridge is as important to New York as Travolta was to the disco scene. 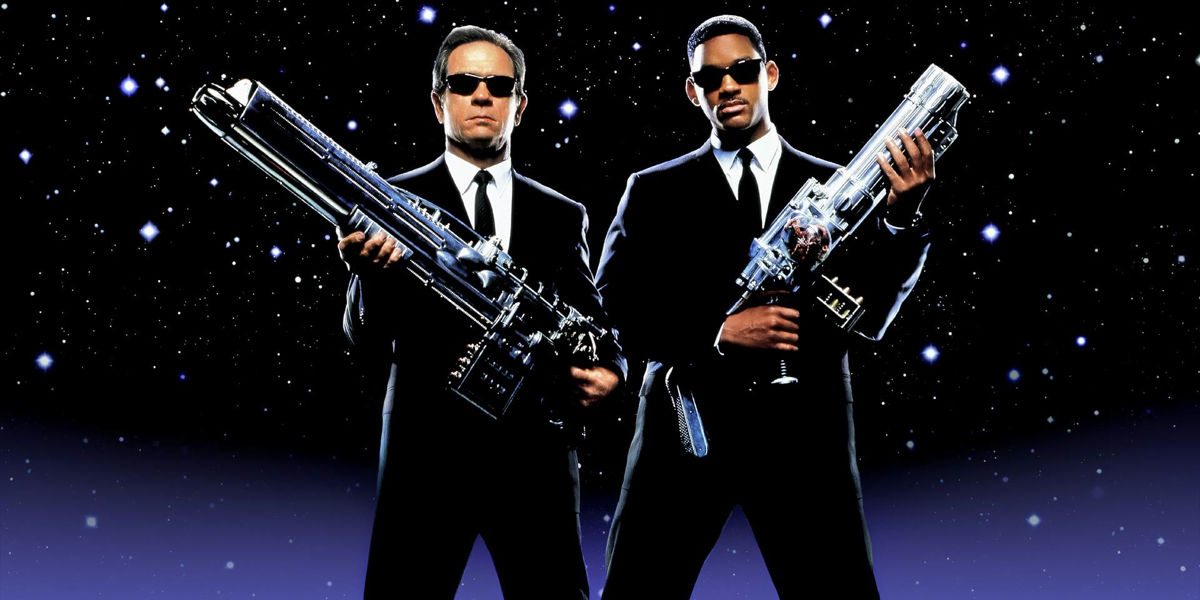 The sight of the 1964 World Fair, Flushing Meadows-Corona Park is also the sight of the climax of Men in Black, when the dynamic duo of Tommy Lee Jones and Will Smith destroy the emblematic Unisphere to save the world. Now a spot for skateboarders, the Queens neighborhood of Flushing is still worth a visit for its extremely diverse food scene. 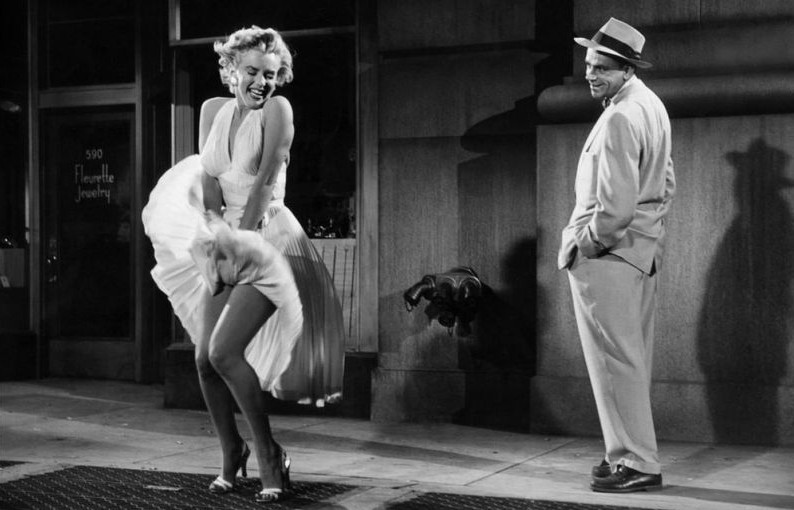 This list wouldn’t be complete without mentioning Marilyn Monroe’s famous scene atop a subway grate. While many of us have experienced the same unexpected gust of wind while walking on the sidewalk, none of us have experienced it quite as glamorously as Ms. Monroe. Visit this memorable corner and find yourself in the heart of New York.