Downtown is the new place to work, live and play. A certain vibe and energy thrives here, unlike anything mid or uptown. Some say its calm, cool and the collective of new dining and entertainment options are bringing in a different crowd.

Platinum Properties asked some of downtown’s residents, “What makes living/working downtown so cool, to you?”

“I like the mix of the crowd, very diverse”, says Jason, a stylish broker clad in a slim, navy power suit and designer Italian leather shoes. Jason’s demeanor is all downtown, an energetic and ambitious energy with a friendly and mischievous grin. He lives and works minutes from each other from Hanover to Wall Street, in FiDi. “I can also easily hop over to Brooklyn in minutes to visit family in downtown Metrotech.” Jason also points out parts of downtown are surrounded by water on the south, west and east side. “There are some views from Battery Park City, especially at night, which would amaze even the most veteran New Yorker. With the transformations happening in Brooklyn and Jersey City, the view keeps getting better.” 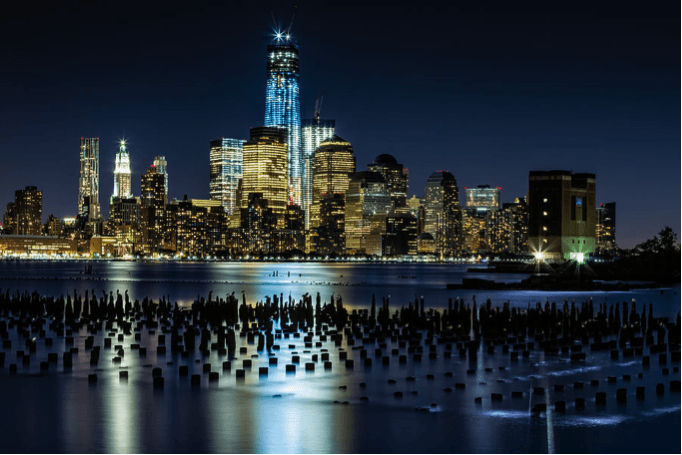 Ann, colorfully highlighted with strands of hot pink hair extensions and a yellow scarf that wraps for days, has lived on Murray Street in the heart of Tribeca for several years. “It’s very artistic, and become more so lately. I also like the sense of calm you feel, though you are still in the city. Still busy, but not rushed. I also love the new restaurants and bars coming to the area, I feel like I’m in a prime location for my friends to constantly ask me where are we going tonight, but I love it down here.” 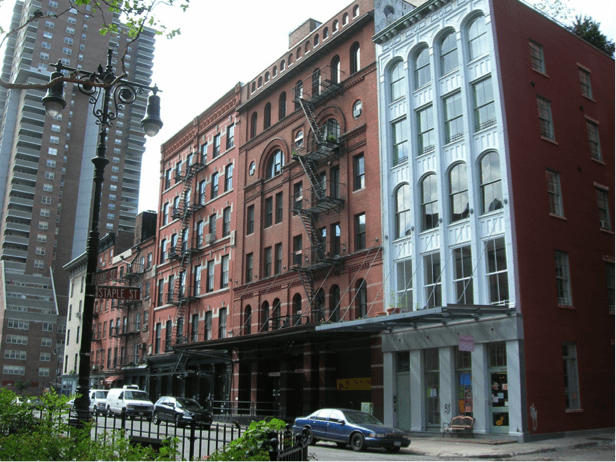 Diana, strutting down Broad Street with a sense of purpose and the style of a young, female power player, has worked on Xchange Place in the Financial District for about 10 years and has seen the neighborhood transform. “I see the change on a daily basis. I feel like I am part of something major since I am in the real estate industry. That is pretty cool to me.”

Platinum Properties is a luxury brokerage with headquarters on Wall Street. Though it serves all of NYC and surrounding areas (with an office in Paris), its presence and reputation downtown is palpable.

Perhaps Platinum Properties cannot avoid being part of what makes downtown so “cool”. 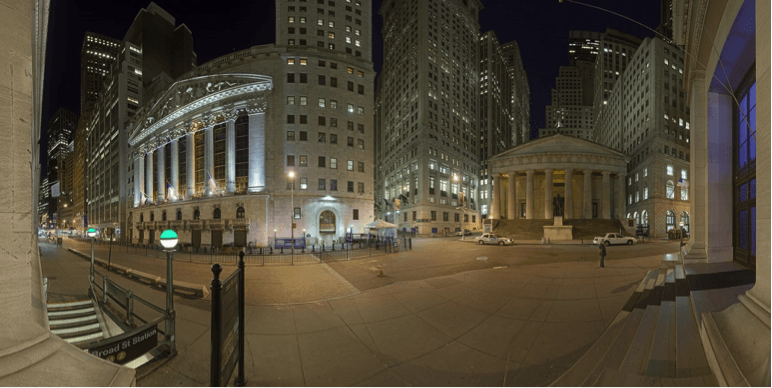 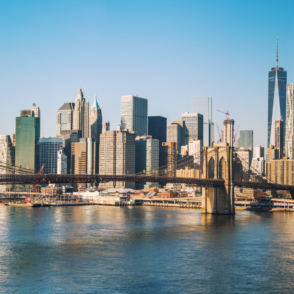