While the Big Apple is known for its modernity and progress, it is also a city of great culture and history.

When Manhattan was still New Amsterdam and its immigrant roots were just beginning, the concrete jungle that we know today was all farmland.

Here is a quick look through the past at some of the first buildings that sprouted up in the city’s now most densely populated borough, brought to you by Manhattan luxury apartment broker Platinum Properties, which specializes in current building real estate sales and rentals.

See current buildings with homes for sale in Manhattan 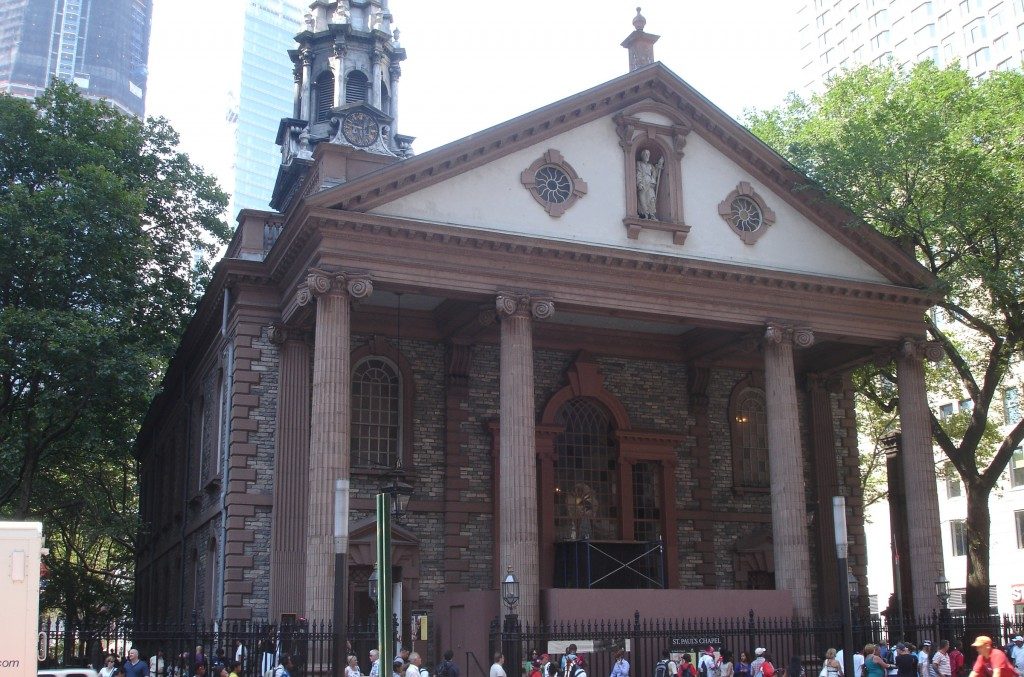 Built in 1764, St. Paul’s Chapel is the oldest surviving building in Manhattan. Visit to see George Washington’s pew, where he prayed on the day of his inauguration. 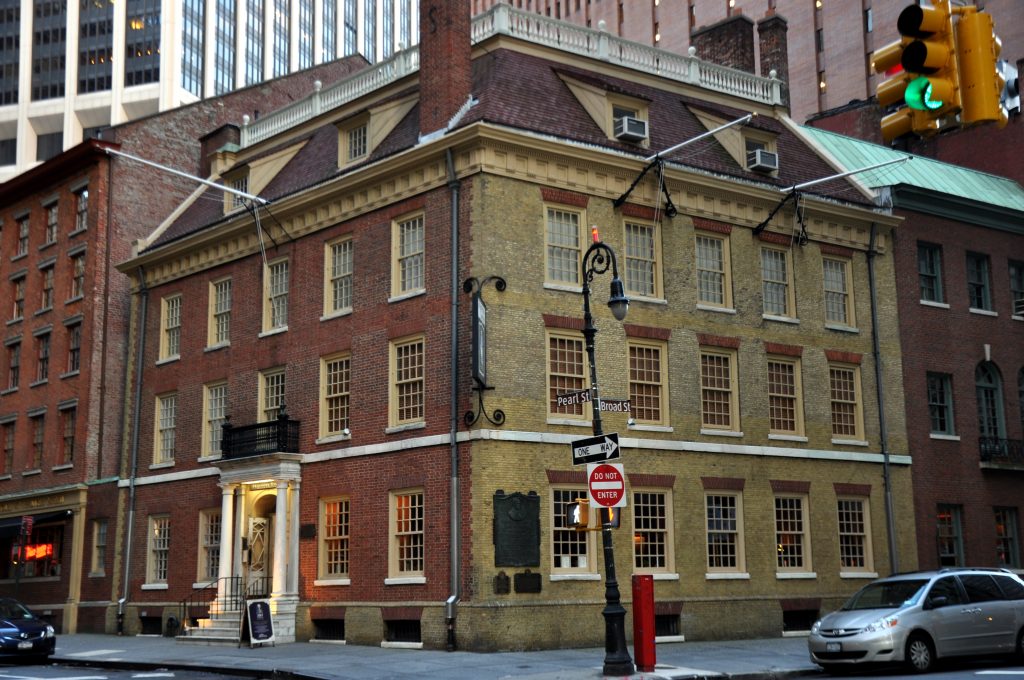 The current building was originally constructed as a house by Etienne “Stephen” Delancey, the son-in-law of former New York City mayor Stephanus van Cortlandt, in 1719 before being transformed into a tavern in 1762. It is arguably not considered the longest surviving building in Manhattan due to its extreme restoration. 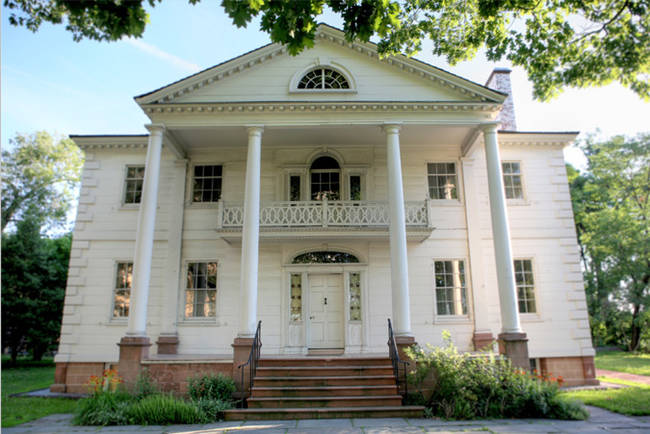 This Washington Heights home is the oldest house in the Manhattan borough, dating back to 1765. It is now a National Historic Landmark and museum. 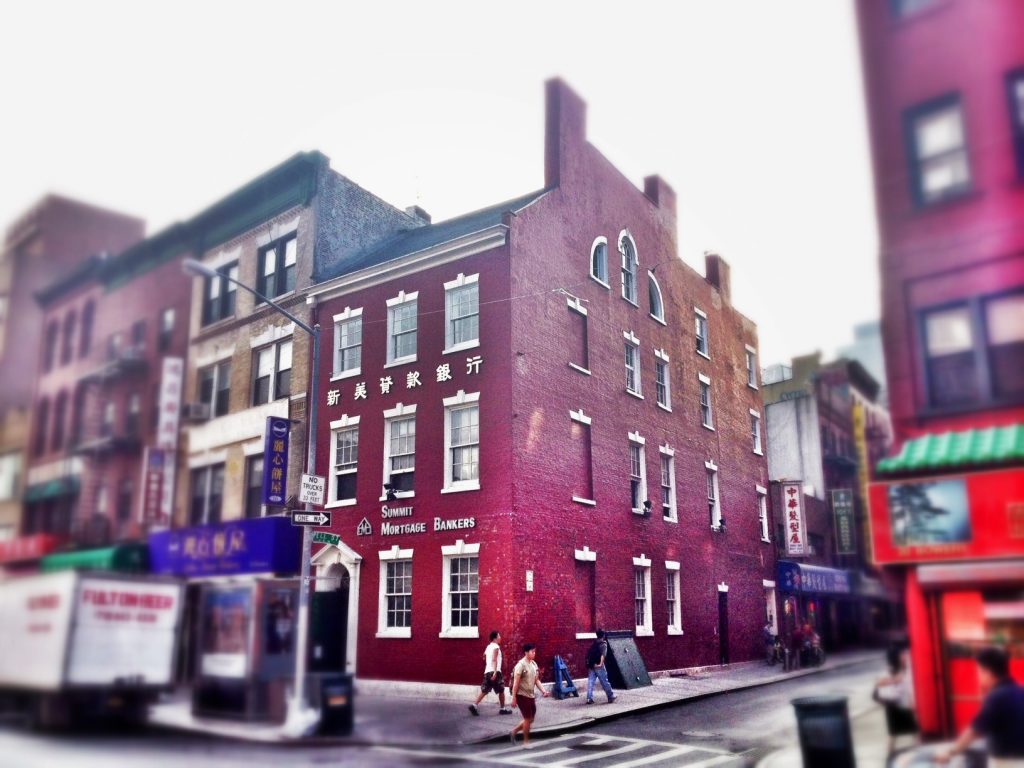 This building, constructed between 1785 and 1789, has been used as a private residence, hotel, brothel, and saloon over the course of its long history. 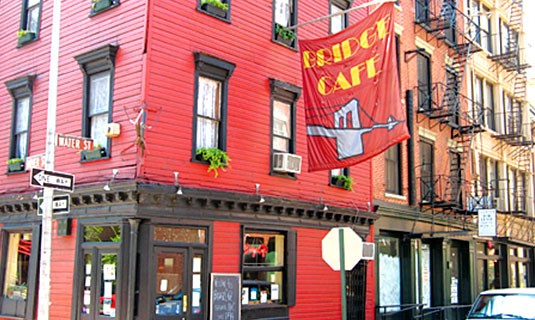 The historic Bridge Café has operated as a series of several different drinking and eating establishments since 1794. Sadly, it is closed indefinitely due to damage from Hurricane Sandy. 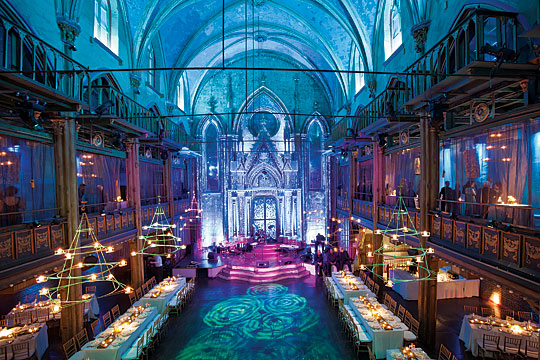 This Lower East Side building has been standing since 1849, making it the oldest surviving synagogue in New York City. A beautiful work of colorful architecture and design, it is now home to a liberal Reform synagogue and event space.

Create your own personal history in Manhattan by contacting Platinum Properties to begin your apartment search.

See current buildings with homes for sale in Manhattan