Which Manhattan subway station has the most lines?

Soooo… did anyone guess Fulton Street Center in the Financial District?
With 5 lines intersecting, correct us if we’re wrong, but it seems like Fulton Street has more subway options than any other Manhattan station.

Take that in for a moment…

Now think about the fact that it’s only getting better!

Scheduled to open on June 26, 2014; The Fulton Center is a $1.4bb project that will improve access to and connections between 11 NYC Subway services stopping at (3) different stations and connecting to the PATH train. The construction and rendering photos show progress and what New Yorker’s hope will be a beautiful new transportation hub for the home of the Bull. 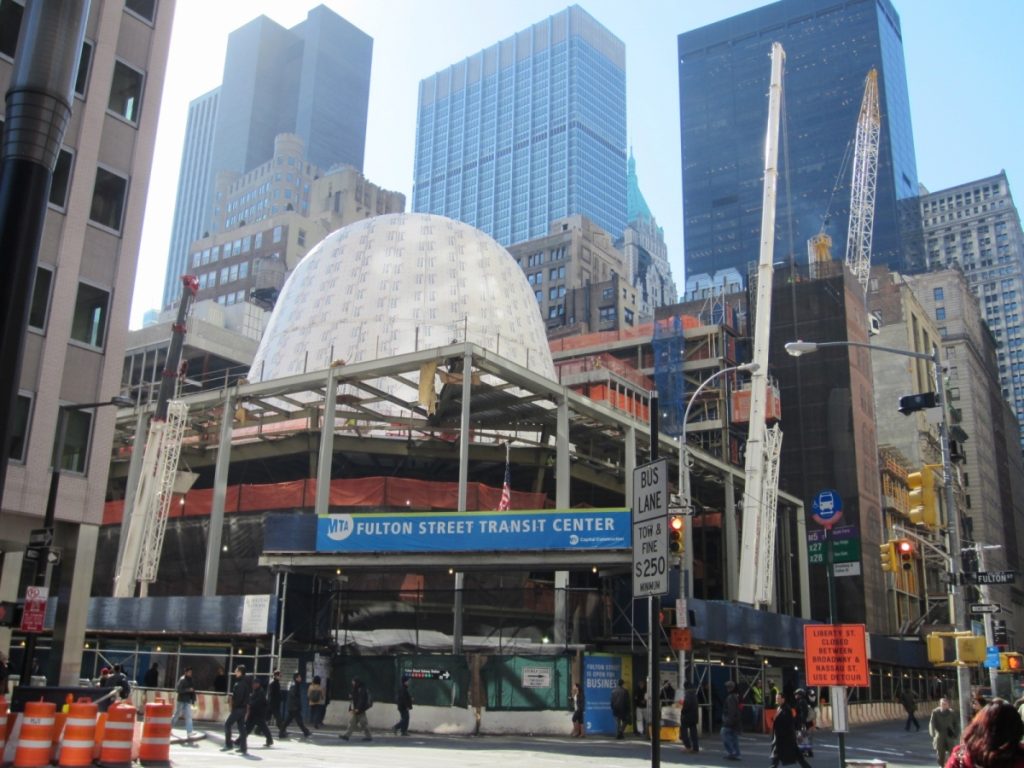 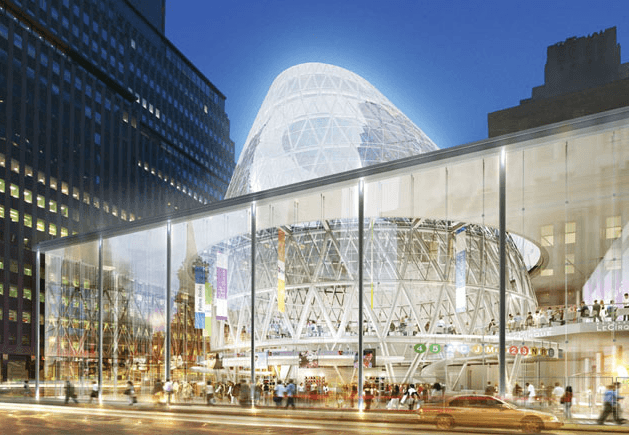 In addition to a transportation hub, Fulton Center will feature new construction for retail storefronts, renovations to an adjacent building and more. Managing the storefronts will be the Westfield Group, who is also heading management of retail space at the new World Trade Center site.

What It All Means

The Fulton Street Center further adds to the Financial District’s post-2000s rebirth. This transportation hub, along with the new World Trade Center, new home construction and reopening of the South Street Seaport makes FiDi more attractive than ever for residence, shopping, entertainment and more.

View our Financial District NYC apartments to see the myriad of housing options in one of Manhattan’s fastest growing neighborhoods.