While it’s fairly obvious that New York City has many opportunities to learn outside of the classroom, whether through browsing its wonderful and strange museums or admiring buildings by the world’s best architects, what you may not be aware of is the city’s focus and strength in education.

Both New York’s top public and private schools provide rich learning experiences that match the rich atmosphere in which the institutions reside.

If you’re looking to raise a family in Manhattan, keep this list of the borough’s best public elementary, middle, and high schools in mind.

*(Please note the following institutions are listed in alphabetical order and are in no way ordered through rank of any kind. All information is taken from the Department of Education website and the respective school’s website.)*

1. The Anderson School, Upper West Side

East Side Middle School ranked better than 99.7% of middle schools in New York in 2014.

It is recognized by City College and the New York State Department of Education as a “Professional Development School for science, mathematics, and technology.” 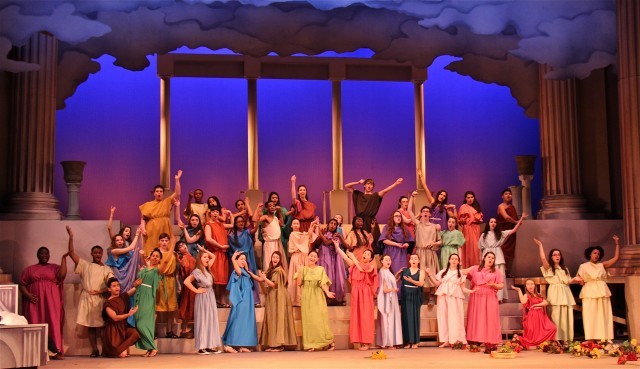 Among its many opportunities, HSMSE offers its students the chance to study at the Goethe Institut abroad and earn 12 college credits at City College. 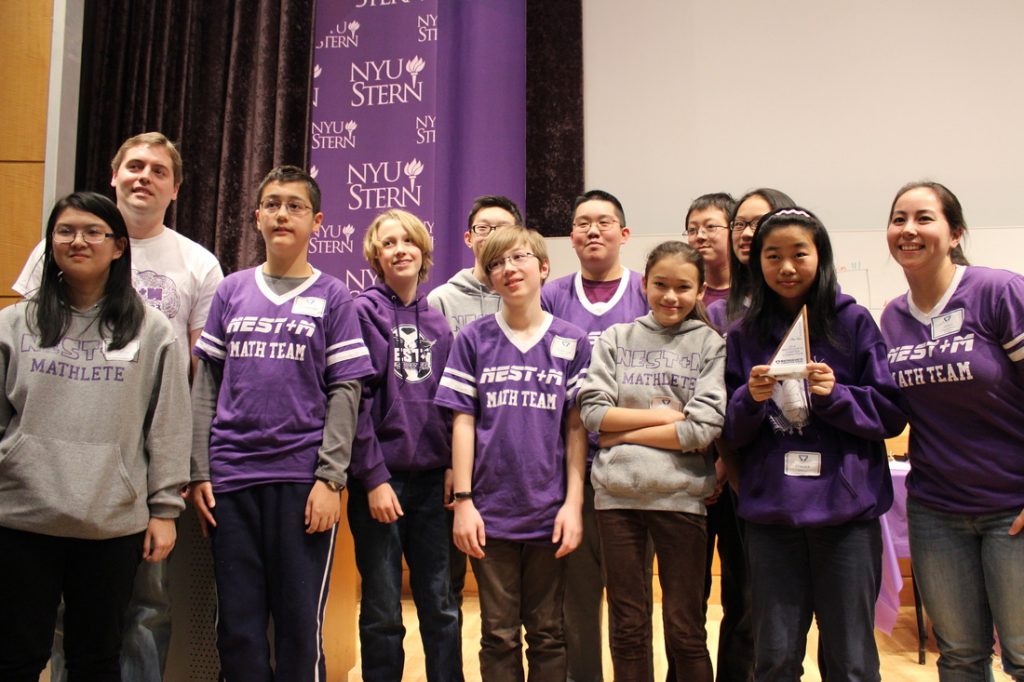 NEST+M requires each student to pass a special gifted admissions exam before participating in its rigorous and challenging curriculum, earning the school awards such as the Blackboard Award in 2009 and a gold medal ranking as one of the country’s top 100 high schools. 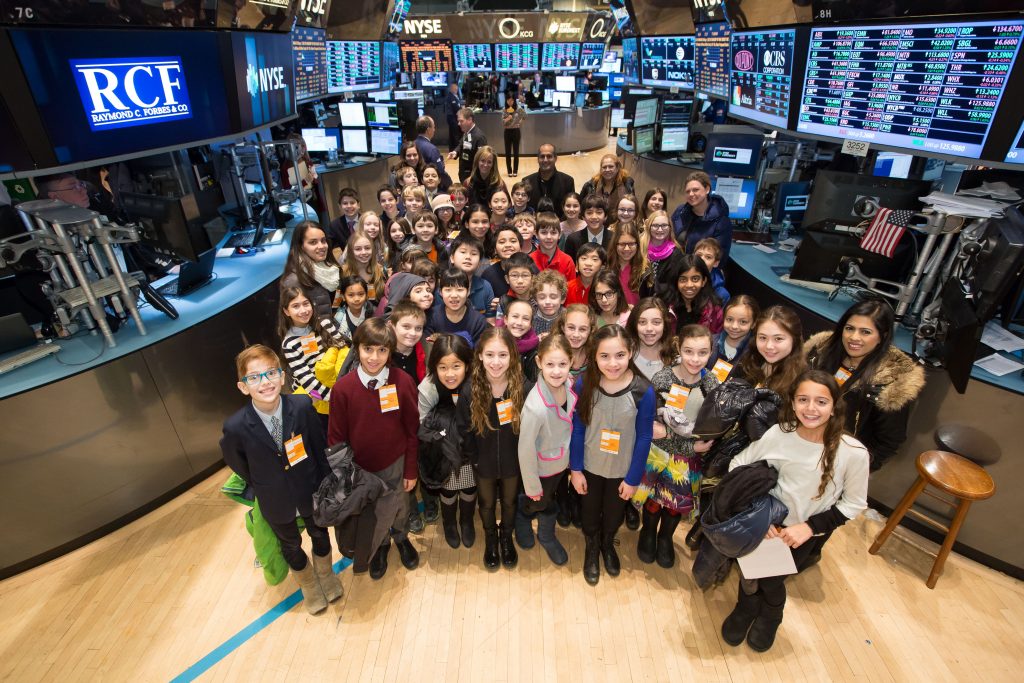 The Lower Lab School operates on a research-based, interdisciplinary curriculum, which includes learning experiences such as visits to the New York Stock Exchange and the use of literature over textbooks as teaching tools. 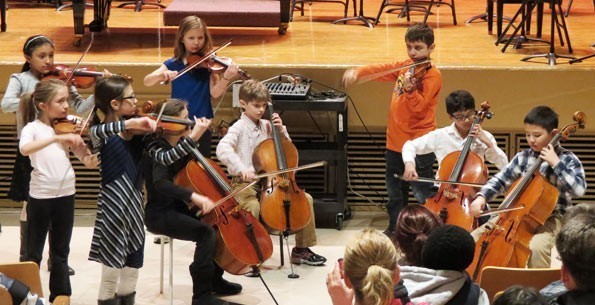 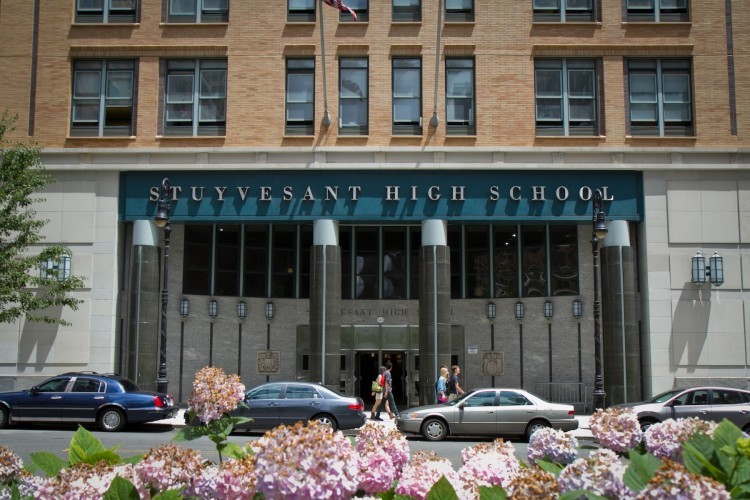 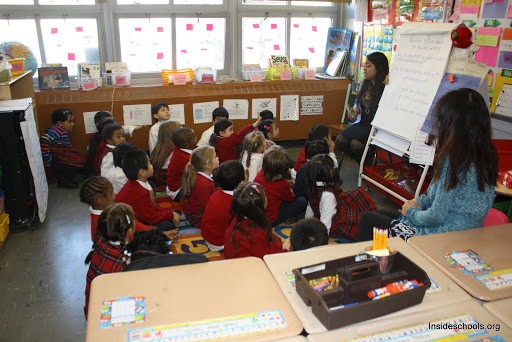 TAG Young Scholars is 1 of 3 citywide Gifted and Talented schools in the city.

Students from all boroughs may attend after passing an admissions exam graded by the gifted and talented admissions requirements set forth by the New York City Department of Education.

Still not convinced raising children in New York City is a good idea?

Let this ease your mind before contacting a Platinum Properties friendly and professional real estate agent. 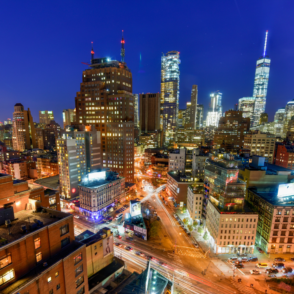 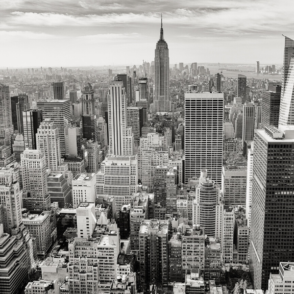 How to Support New York's Small Businesses During the Coronavirus Pandemic