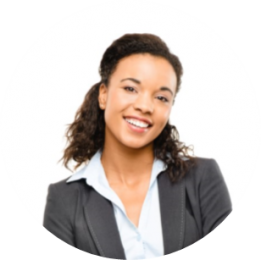 Timur Mone joined the Platinum Properties’ agent team last September and has since shown his passion and natural talent for real estate.  Our Rookie of the Year not only surpassed other agents in production, but also exhibited an unparalleled work ethic and characteristic resilience.  “Timur fully embraced the force that drives this business, and worked insatiably toward his sales goal since day one, ” remarked Platinum Properties President, Danny Hedaya, as he presented Timur the Rookie of the Year award.  We share an anecdote of Timur’s experience in the industry as he shares his story of a NYC Real Estate rookie turned titan.

Just a couple of weeks into my real estate career, at the unveiling of the magnificent 30 Park Place, I met two real estate titans: Larry Silverstein and Robert Stern.  Silverstein shared the wise words on the pact between hard work and success, before he rejoined a casual million dollar conversation with his seasoned colleagues.  His actions inspired me, and his words stayed with me, and continue to ring in my ear as I zealously lead the life of a NYC real estate agent.

I interviewed with the New York City’s top brokerages and realized that while industry insights would be helpful, my success would all come down to me – just me, my will and new business venture.  With that in mind, I stepped into what would be my final interview at 30 Wall Street.

Minutes after leaving the building, I recognized that gut feeling – the one you get, as Paulo Coelho would say, when you trust the universe is conspiring with you.  And it was! I accepted the offer to join Platinum Properties and be part of the Financial District’s incredible resurgence.  I looked up at the iconic skyscrapers around me, and remembered the last time I had walked through FiDi.  In 2005, I was an immigrant with no more or less than the perfect illusion of the American dream.  In 2015, I was awarded the Rookie of the Year Award at our company party.  The pipe dream came true, but not without the obligatory “blood, sweat and tears.” 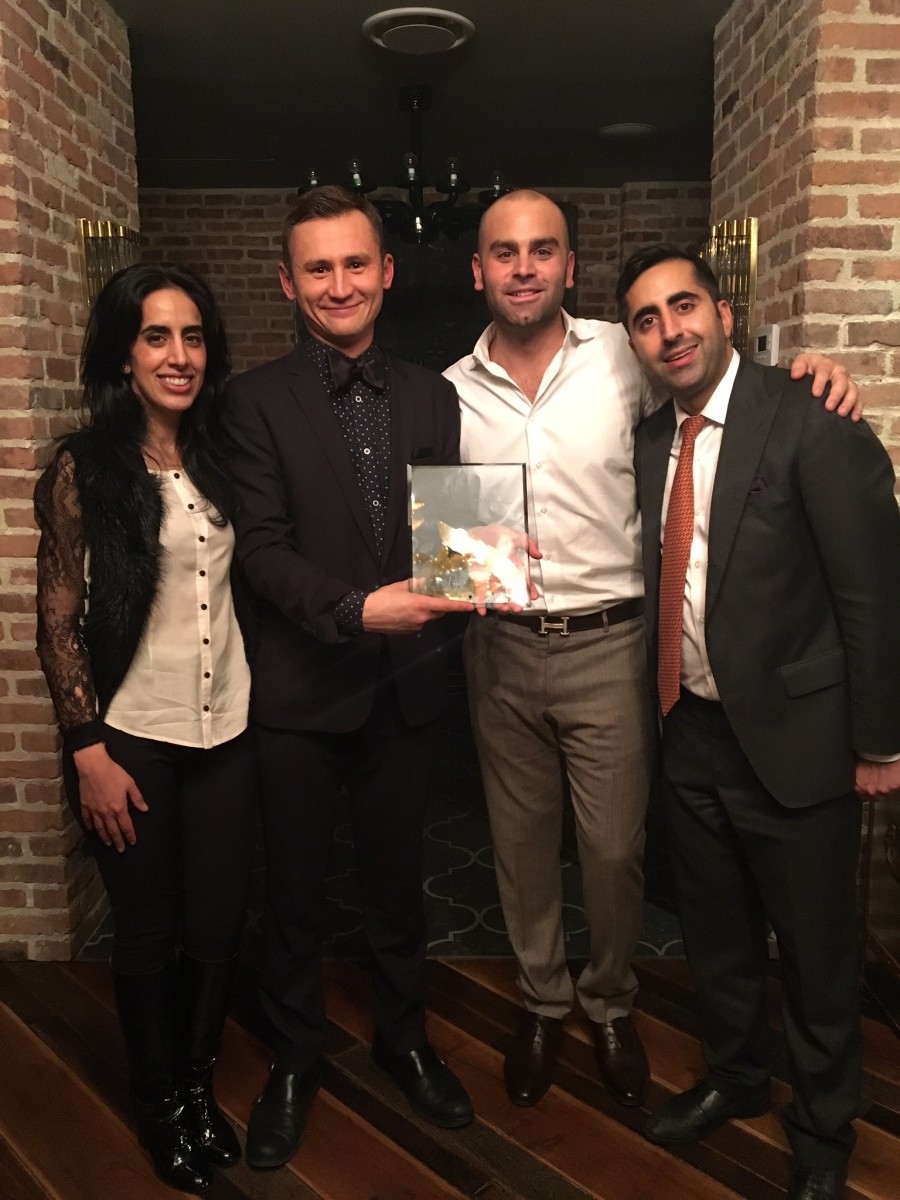 Timur Mone receives the 2015 Rookie of the Year Award

My routine for the next couple of months would be: wake up at 5am, go to the gym until 6am, hop on the NJ Transit at 6:20am, and arrive at the 11th floor of 30 Wall at 7:30am.  I powered through the 14-hour day creating hundreds of ads, scheduling showings, attending broker previews and investing in clients.  The day wasn’t even over when I got home at 10pm. My day ended after I read through NYC books, like one of my favorites,  “New York: A Novel” by Edward Rutherford.  Cue the loop.  In a trance-like state, I found myself posting ads at 10pm, on a Tuesday night.  My days were repetitive but never dull, and that’s when I noticed I was fully taken by the beauty of New York City Real Estate.  Lonely, tired, but hungry for success, Silverstein’s words rang in my ear again.  “The key to success is hard work.  Nothing beats it, young man. Good luck!”

Here’s a small anecdote to show how hungry for real estate I was. I have a building access key with a cutoff for entry at 10pm, but that only means you cannot go back IN after hours.  After a late night at work, I missed the last train to New Jersey.  I rang all my friends, but it was a Friday night and they were all out and about.  So I went back to the office, at 2am, and convinced the security guard to let me in, with a resolute “Man’s Gotta Work” attitude.  Rather than waste time at the office snoozing, I worked until 7am, and took a quick power nap until 9am.  The next day, I took on a full day of showings and closed the client that same day.  I still consider it the biggest deal of my career.  Sleep didn’t matter, what mattered was that I had a pulse, and that that pulse was beating for New York City.

But what happens when you love work so much that it becomes your life?  That’s when you know you’ve made it.

Millennials prioritize a work-life balance more than the other generations.  But what happens when you love work so much that it becomes your life?  That’s when you know you’ve made it.  When you read real estate agent bios, you will find that it is often the back-up plan to artists and other industry professionals.  Not for me.  As an immigrant from Kyrgyzstan, living in New York City was one of those ultimate life dreams.  Through my real estate career, I was able to turn that dream into a reality.  In January, I finally moved to NYC, only a few blocks away from the historic Wall Street.  I was finally home.

Part of life’s charm is the inevitable oscillation.  Just as quickly as I was generating leads and at the home stretch of more than 20 closings, mid-climb to the top, the callous reality of sales hit as one by one my deals died.  I kept perspective and accepted the wave of bad, hoping for the wave of good to come soon.  Upon returning from a personal trip home, I harnessed all my energy into my clients.  I remembered my late cousin’s advice, “When you are working to achieve your goals, your deals will die.  But when you work hard to achieve your client’s’ goals, then the two hearts work together for shared success.”  Within two short months, I bounced back and closed for 20 tenants. 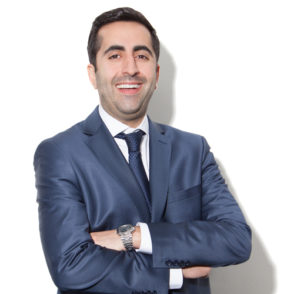 How COVID-19 Will Affect the Real Estate Industry

Tips for the First-Time Buyer 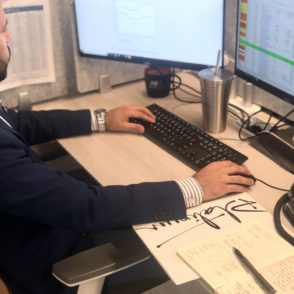 How to Price Your Apartment in a Buyer's Market